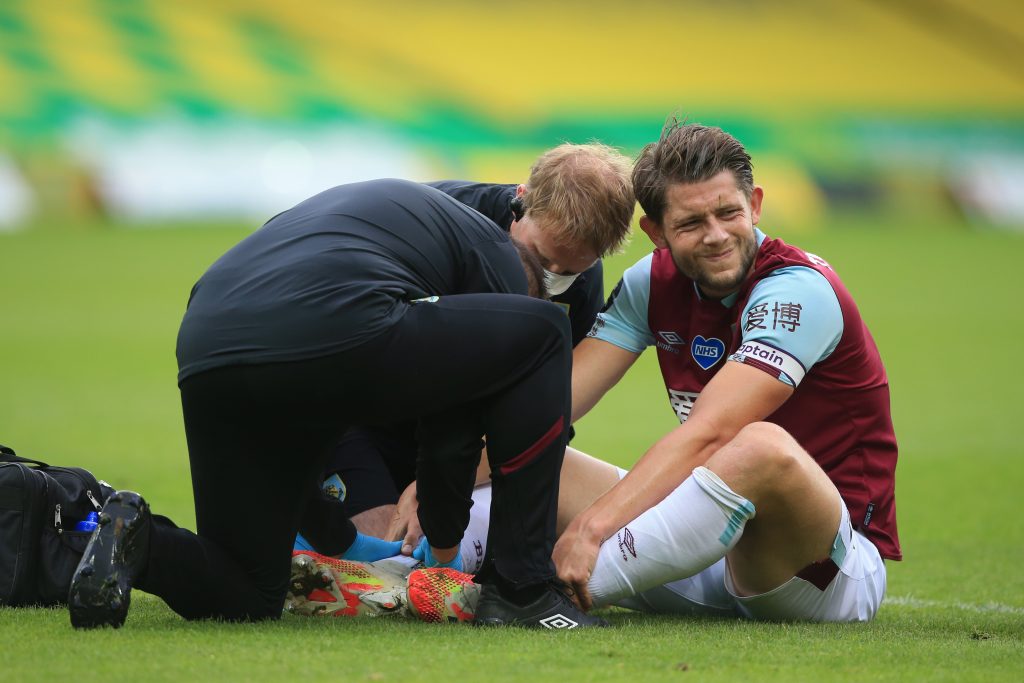 Leicester City are looking to bolster their central defence and are reportedly looking to make a move for Burnley defender James Tarkowski.

The Foxes have signed just one player so far – right back Timothy Castagne – and Brendan Rodgers is looking to add more depth in his defence.

Leicester are set to step up their interest this week in the 27-year-old England international, according to the Star on Sunday (h/t Sky Sports).

The Foxes are looking to make a bid in the region of £30m for the defender.

However, Leicester could face strong competition from West Ham.

The Hammers have already made a £27million bid for Tarkowski, according to reports from The Telegraph. David Moyes’s side are looking prepare to spend the money from Grady Diangana’s controversial sale to West Brom.

Tarkowski is a priority target for David Moyes. The opening offer has been turned down, and the Hammers are expected to return with an improved bid.

Sean Dyche, the Burnley manager, will be reluctant to let the 27-year-old leave Turf Moor, but with Leicester and West Ham making serious efforts to sign him, it remains to be seen how long they can keep him at the club.