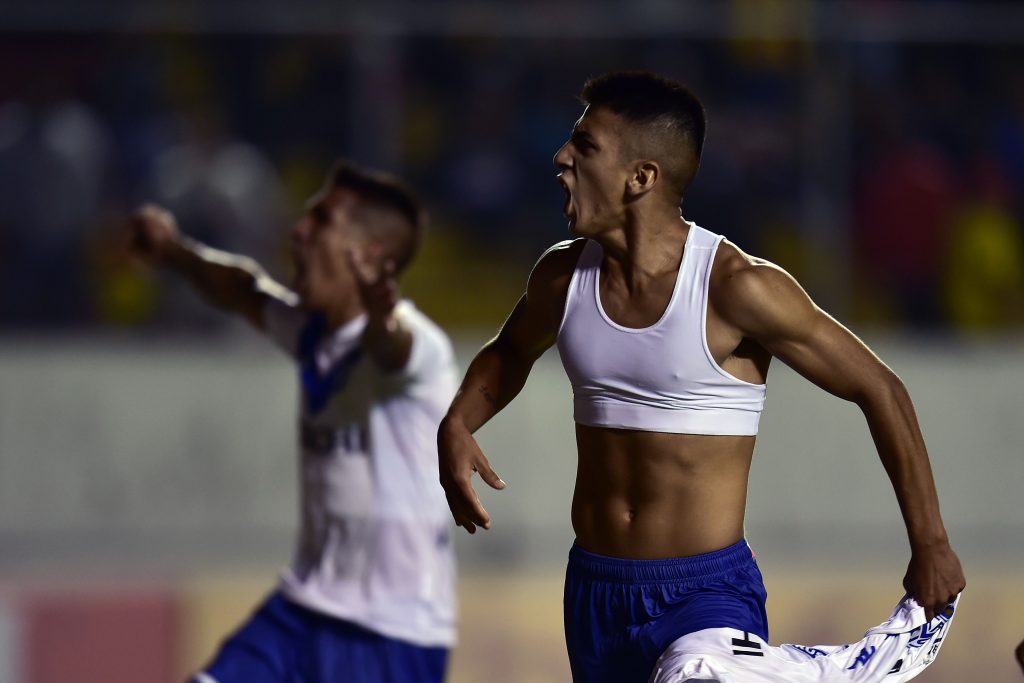 It remains to be seen how Leeds United approach their summer transfer window having secured promotion to the Premier League.

The Whites owner Andrea Radrizzani has recently claimed that Leeds would be looking to bolster their squad this summer. However, instead of following the Aston Villa model, they are likely to follow the Sheffield United transfer model.

Leeds United are one of the clubs showing keen interest in signing Thiago Almada this summer. However, the likes of Manchester United and Arsenal are also keen to sign the Argentine.

The Argentine playmaker, who is dubbed the new Lionel Messi, has been tracked by several European clubs as well.

The likes of Manchester City are also interested in signing him, and Pep Guardiola sees him becoming David Silva’s long-term successor.

However, it seems the youngster wants to play for Leeds instead.

He told TyC Sports: “I would like Bielsa to coach me.

“My friends sent me something about Bielsa, but I am calm. Whether it happens or not, we have to see.

“I don’t watch much soccer, but I saw some Leeds highlights and I saw something similar to what we did in Velez with (Gabriel) Heinze.”

Therefore, Leeds may have the edge in the transfer market after returning to the Premier League.

Recently, Ole reported that Almada is one within his five-man shortlist for Leeds. It now remains to be seen whether Leeds come up with an offer for him this summer.