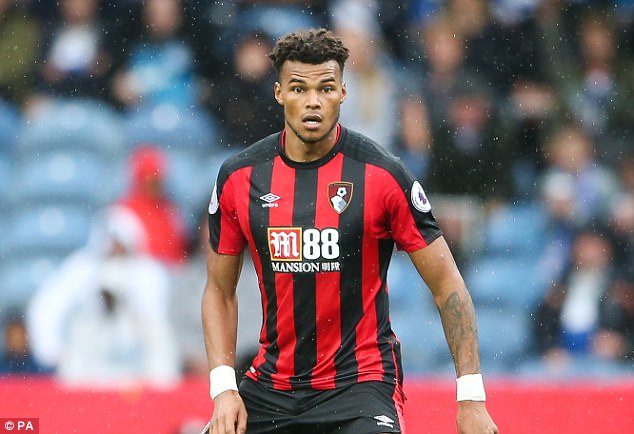 Leeds United are looking to sign Daniel James from Swansea City as Marcelo Bielsa is keen to add depth to his attacking unit.

The Whites have already solved one area of weakness by landing Spanish goalkeeper Kiko Casilla from Real Madrid last week. Phil Hay of the Yorkshire Evening Post reported that Leeds could sign a no 10, but Marcelo Bielsa is not interested in signing a defender this month.

The Argentine himself said last month that he won’t be signing a defender given all his key players in defensive positions are returning to full fitness.

However, Leeds continue to get linked with defenders, with the Daily Mail (23/01/2019 – page 65) reporting that the Whites have joined the race to sign Bournemouth defender Tyrone Mings, who is wanted by a host of Championship clubs.

The report claims that the Whites are in the race to sign the 25-year-old on loan this month.

Mings, who joined the Cherries for £8 million, would be a decent addition for Leeds, provided they at all move for him. The Express and Star claimed Championship rivals Aston Villa and West Brom are also interested in signing him, while Nottingham Forest and Derby County are also keen.

Bournemouth have signed Brentford defender Chris Mepham on Tuesday on a £12 million deal, and the door has been left ajar for Mings to leave the Premier League club on loan.

It could be another routine media gossip, but it is hard to see Leeds signing a defender this month. Mings has the potential to be an inspired signing for most teams in the Championship, and surely would be a decent addition for Leeds as well, but Bielsa probably thinks he has enough cover in that area. The priority lies elsewhere.