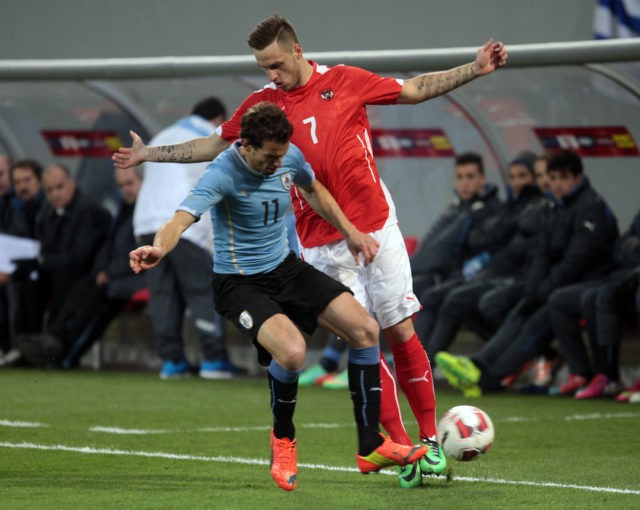 According to reports from 90 mins, Leeds United are considering a move for Girona striker Cristhian Stuani this summer.

Leeds are looking to bolster their squad this summer following their return to the Premier League after a sixteen-year absence.

Marcelo Bielsa (if he remains in charge) will be looking to sign a new striker as a back-up to Patrick Bamford who was the top scorer for Leeds last season.

The 50-times capped Uruguayan international had previously spent time in England with Middlesbrough, where he scored 16 goals in 68 games.

The 33-year-old is still going strong, and in fact, he is getting better with age.

Stuani has a contract at the club till 2023, which means Leeds may have to pay a significant transfer fee to lure him to Elland Road this summer.

Given his experience and form, Stuani would be a fantastic signing for the club if Leeds can get him at a reasonable price.

Barcelona were ready to pay £13 million for his services in the January transfer window, but Leeds should look to snap him up for under less than £10m.