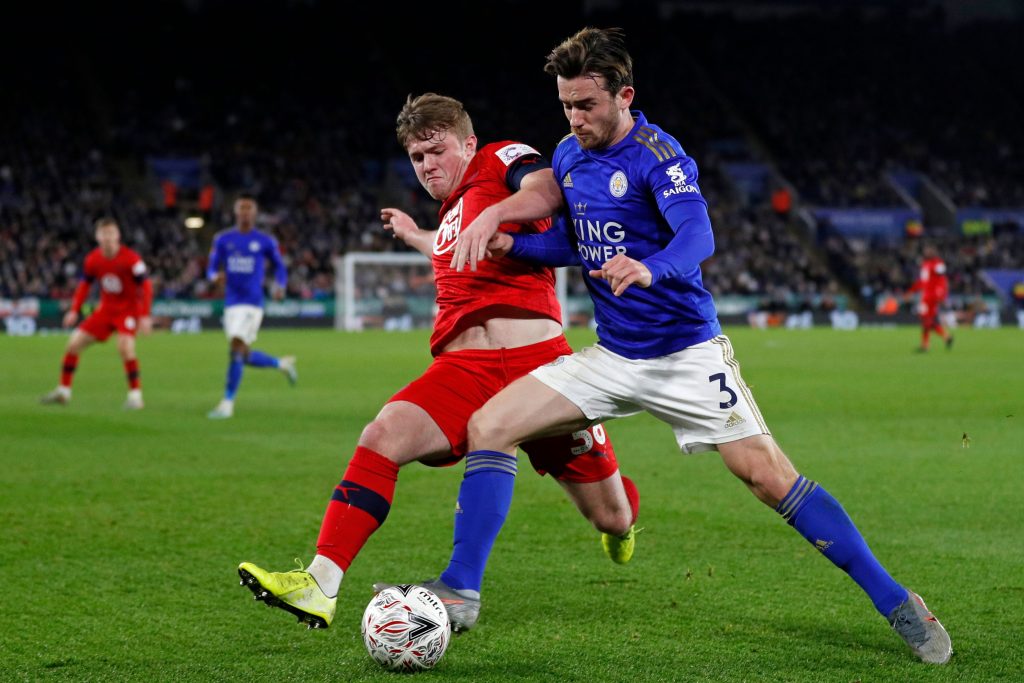 According to The Sun, Leeds United and Celtic are among the clubs interested in signing Joe Gelhardt from Wigan Athletic in the summer transfer window.

Premier League trio Tottenham Hotspur, Southampton and Everton also want to secure the services of Gelhardt this summer, according to the report in the British tabloid.

The report has claimed that Leeds, Celtic, Tottenham, Southampton and Everton all are considering a move for the 18-year-old forward.

Wigan, who are playing in the Championship at the moment, have gone into administration and are looking to sell players in the summer transfer window, according to the report.

Gelhardt is a very talented and promising young forward, but he is only 18 years of age and is one for the future.

The teenager can only get better and improve in the coming years, and a move to Leeds or Everton in the summer transfer window would mean that he would have to step up his game and work harder in training and in the youth team.

According to WhoScored, the forward has made two starts and 15 substitute appearances in the Championship for the Latics this season, scoring one goal in the process.