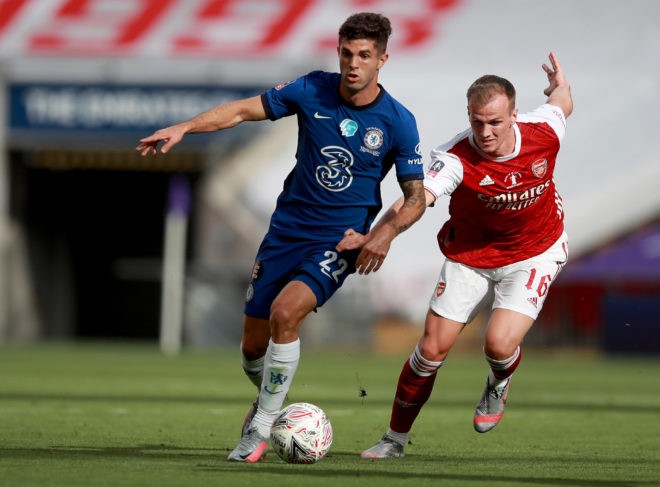 Leeds United have already bolstered their defence with the signing of Robin Koch from German club Freiburg, but there are suggestions that Marcelo Bielsa could be looking to add one more defender ahead of the new season.

The Yorkshire club are reportedly ‘in the running’ to sign Rob Holding from Arsenal this summer. However, they face competition from Newcastle United who are confident of signing the 24-year-old defender on loan.

The Arsenal defender featured in 18 games across all competitions last season. Mikel Arteta is willing to let him go out on loan.

Last month, transfer expert Nicolo Schira claimed that Newcastle have secured a loan deal for Holding. He claimed that the deal would be made official once Arsenal confirm the signing of Gabriel from Lille.

However, it hasn’t happened yet.

Holding is a highly talented defender, but he has fallen out of favour at Arsenal. He would be a good addition for Leeds on loan, but according to 90 mins, Newcastle are confident that they are leading the race for the 24-year-old.

The report claims that the Magpies are looking to sign two more players along with Holding. The Magpies are interested in Callum Wilson and Ryan Fraser, and they believe that a deal can be agreed for each of them.