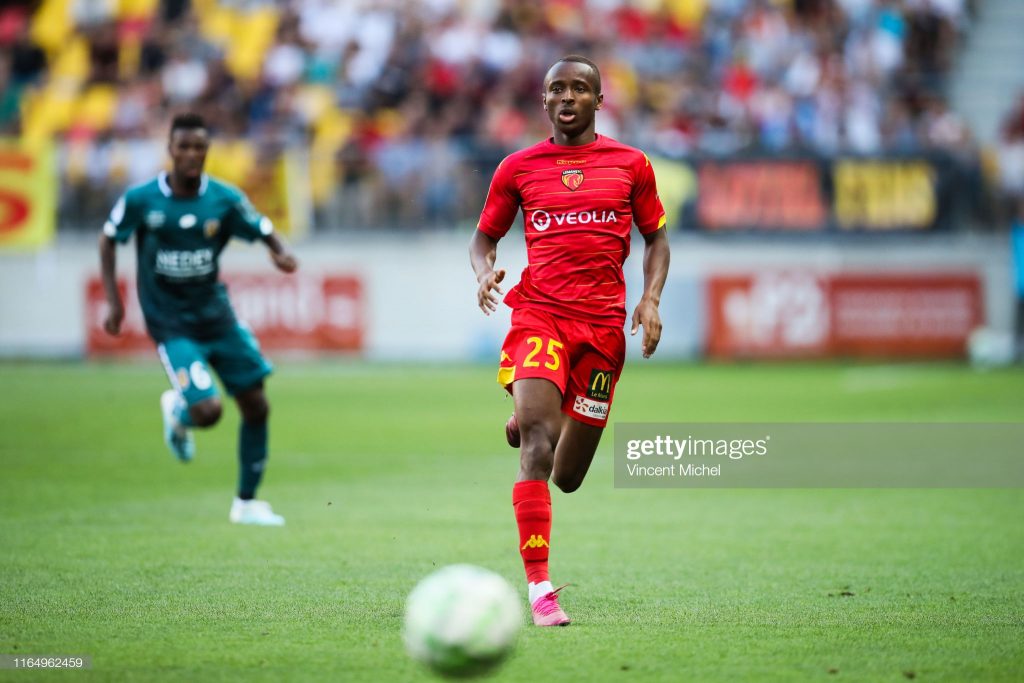 According to L’Équipe (via GFFN), Celtic, Newcastle United and Leicester City have been running the rule over Le Mans midfielder Stephane Diarra constantly of recent.

The 20-year-old is currently impressing scouts with his performances for the French Ligue 2 outfit thus far this season, scoring twice in 10 league starts.

It remains to be seen if any of the British trio will make a move for Diarra this January, but he will most likely have more suitors by summer if he keeps impressing.

Celtic’s budget means they keep looking out for low-profile and quality signings, and the Le Mans star fits the profile.

The French kid has attempted the third most amount of dribbles (31) in Ligue 2 this season, and has completed 74% of them.

Diarra was on loan at Le Mans from Rennes last season, making 31 league appearances to help the side to the Ligue 2 play-offs and scoring three times.

While a move to Parkhead could be best for his development, the lure of Premier League football could be too big for him to turn down.

Newcastle could do with more creative players in the middle of the park, but Leicester are a more attractive side given their style of play and current form this term, and it will be interesting to see which club the youngster plays for next.