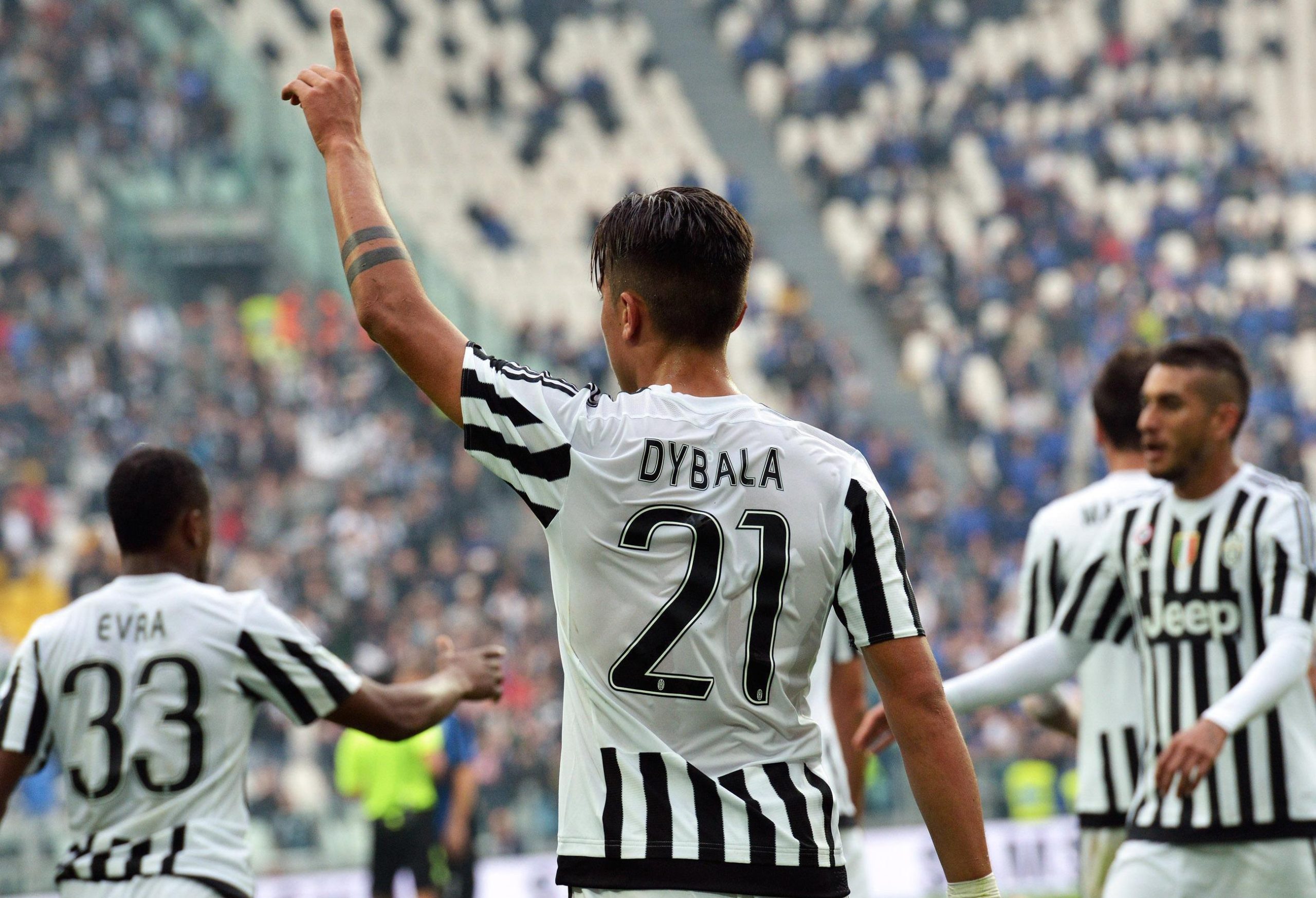 According to Le 10 Sport, Juventus forward and Tottenham Hotspur-target Paulo Dybala prefers a move to Paris Saint-Germain and is waiting for them to make a bid later in the summer.

The Argentine has been linked with a swap deal with Manchester United striker Romelu Lukaku, while Spurs are also keen as manager Mauricio Pochettino looks to bolster his attack.

However, Dybala doesn’t appear to be keen on either clubs, and PSG could be forced to come after his signature should Neymar, who desperately wants to return to Barcelona, leave.

Spurs reportedly have already seen their first bid of around £45 million rejected, with the Old Lady holding out for £81 million.

Dybala’s wages could also be an issue for Tottenham as he is demanding £11 million per season plus bonuses, and it’s one of the reasons why his move to Old Trafford is also stalling.

With PSG now likely to come into the equation and given their financial strength, they are favourites to land the Argentina international ahead of Spurs and United.

With just a week left in the summer transfer window and only one new player joining their ranks thus far, the North London outfit don’t have much time left in their pursuit of a forward, and a move for Dybala could now be off the cards.