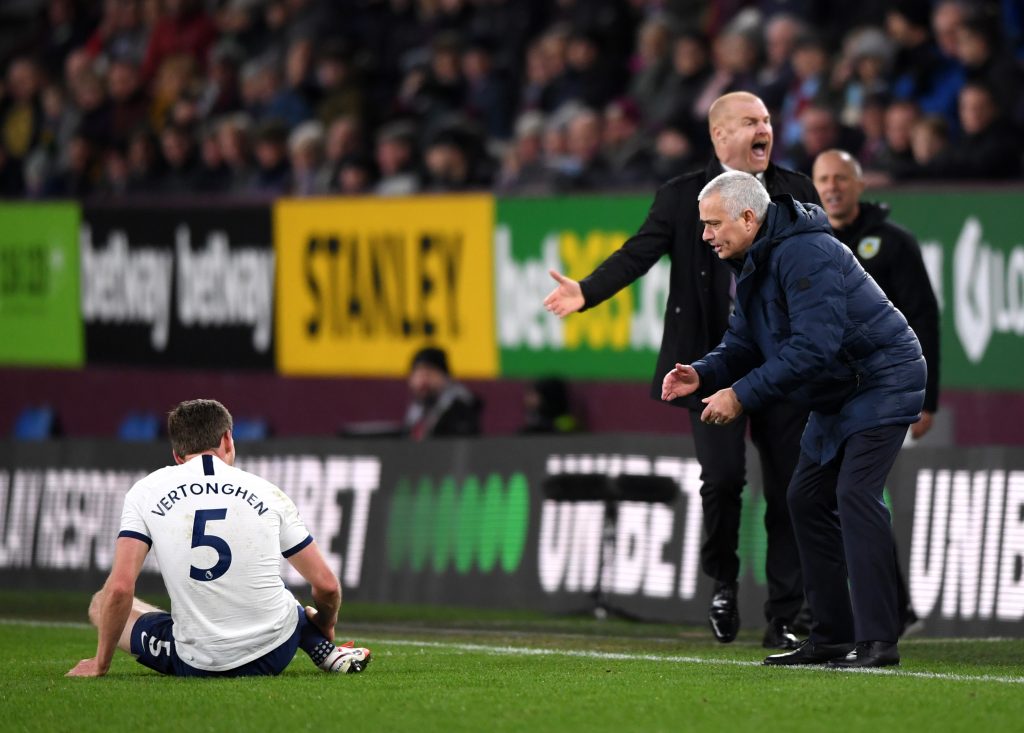 According to The Daily Mail, Tottenham Hotspur central defender Jan Vertonghen will leave the club at the end of the season.

Vertonghen is out of contract at Spurs in the summer of 2020, and it has been reported that the 32-year-old will move away.

It seems that a decision has been made on the future of Vertonghen, who is reportedly heading out of Tottenham Hotspur Stadium.

However, there is still time for Spurs to make a (new?) offer to the Belgium international and convince him to stay at the North London outfit beyond the summer transfer window.

True, Vertonghen is now 32 years of age, but the former Ajax star is still a very good footballer who has a lot of experience.

Davinson Sanchez has grown in recent times, but someone of Vertonghen’s experience and quality will be hugely helpful to the team when it comes to the big games.

However, the defender himself may think that it is time for a new challenge.

According to WhoScored, Vertonghen has made 18 starts and one substitute appearance in the Premier League for Tottenham so far this season, while during the 2018-19 campaign, the central defender played 22 matches in the league for the North London outfit.