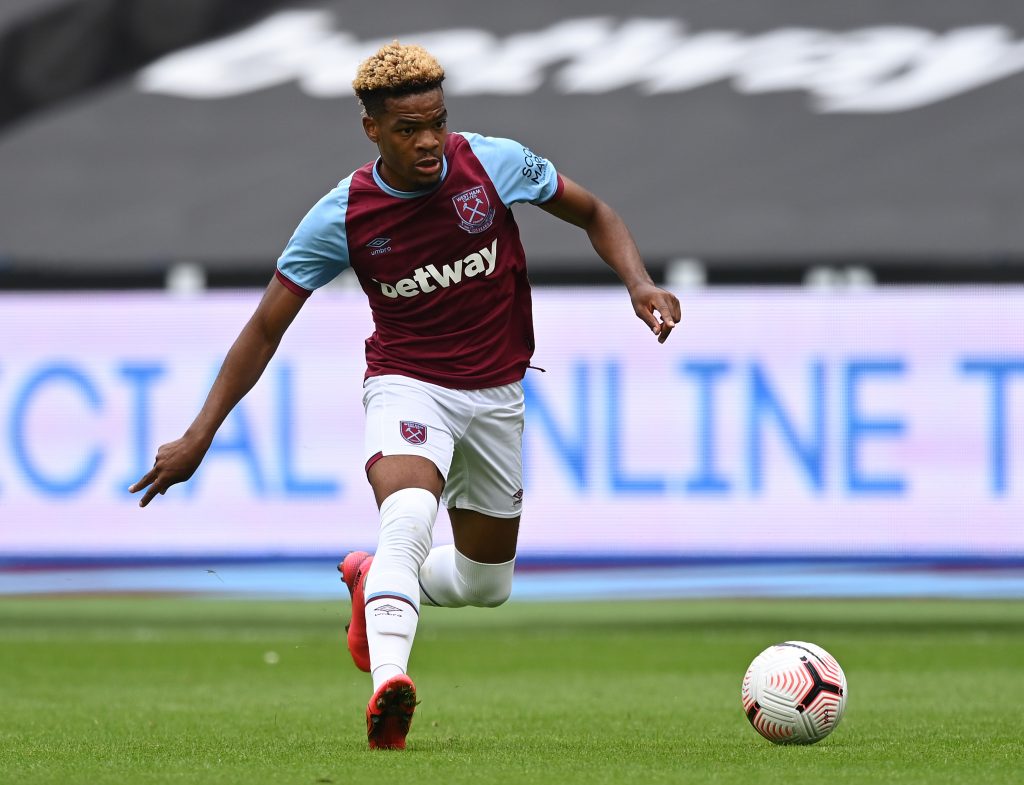 Premier League newcomers West Bromwich Albion are on the brink of completing a deal for Grady Diangana this summer.

The 22-year-old impressed heavily for the Baggies last season on loan in the Championship. They are now close to signing him permanently.

According to reports from Express and Star, Diangana has already agreed personal terms on a transfer from West Ham.

He will join on a club-record fee in the region of £18m.

The report claims that the highly-rated winger will sign a deal worth around £45,000-a-week at the Hawthorns.

West Brom will pay West Ham an initial fee of £12m but the total fee is expected to reach £18m if the add-ons are taken into consideration.

The news will come as a blow for both Aston Villa and Fulham.

Sky Sports reported yesterday that Aston Villa and Fulham have joined the race to sign the winger. Both the clubs have been in talks to reach an agreement.

However, it seems, Diangana has chosen the Baggies over other potential suitors.

The Baggies are hopeful of securing the signature of Kipre with reports suggesting the deal could be finalized in the coming days.