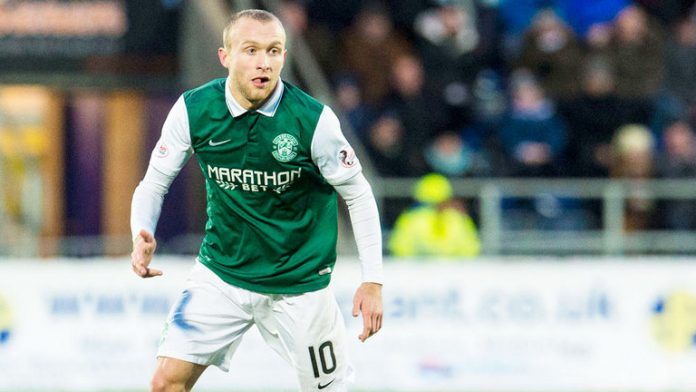 Glasgow Rangers have been very active in the transfer window and more arrivals are expected at the Ibrox club in the summer.

According to a report from the Scottish Sun, Rangers boss Steven Gerrard is looking to sign Dylan McGeouch in the summer transfer window.

The Gers have been very active in the summer transfer window since Steven Gerrard took charge at the club. They have already made three additions, but it seems the Gers want more additions to their squad.

And the latest name to be linked with a move to the Iborx club this summer is that of the Hibs midfielder McGeouch.

The 25-year-old has been one of the stand out players in Scotland over the past few seasons. He impressed in Hibs midfield last season as well, and it looks like Rangers could make a move for him in the summer.

The Gers are also reportedly interested in John McGinn. Hibs will try to hold on to their key player, but there is a possibility that he could still move.

Bolstering the midfield area could be one of Gerrard’s top priorities, and McGeouch would add depth and quality to the squad.