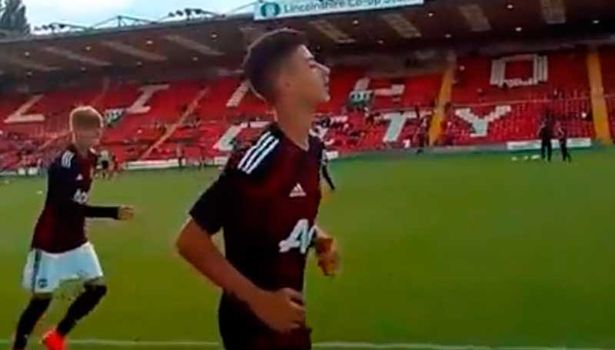 While Unai Emery is expected to bolster the first team squad in the summer if Arenal succeed in getting into the top four (they would still need additions even if they fail to qualify for the UCL spot), they’re already close to landing a potential ‘player to watch out for in the future’ after a deal has been struck.

Football London claimed earlier this week that the Gunners have agreed to a deal for teenage sensation Gabriel Martinelli, and the Brazilian winger is set to be unveiled at the Emirates Stadium in June when he turns 18.

Yahoo Brazil has an update on the transfer details, reporting that the 17-year-old would cost in the region of £6 million – that’s a lot of money for a youngster. His style of play – speed and goal-scoring prowess – resembles that of Everton forward Richarlison, and given how promising he has looked on first-team duty for FC Ituano this season, the deal could turn out to be a potential bargain.

Comfortable playing as a second striker or as a winger with an eye for goal, he could be a real deal for the Gunners. He has scored six times in the Paulista Championship and has netted four times in 17 games in the Copa Paulista which has enhanced the teenager’s reputation.

The youngster’s agent Marcos Casseb has talked up a move to Europe, and he could become the next Brazilian to follow on the footsteps of Gabriel Jesus, Neymar or Richarlison – who had all made the switch to Europe at a relatively young age – should he complete his move to Arsenal.