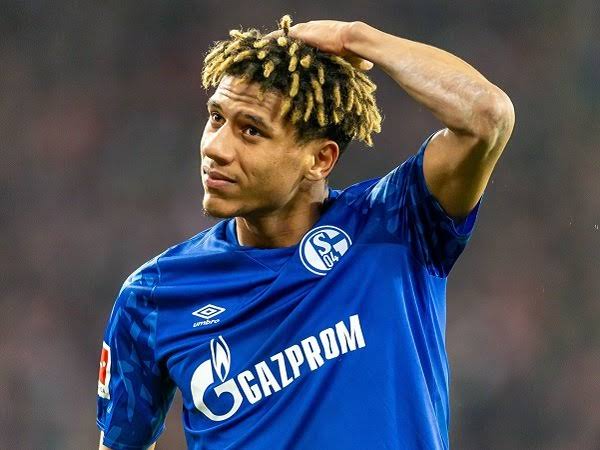 Fulham are looking to beat Everton to the signature of Barcelona defender Jean-Clair Todibo after opening talks with the La Liga side, according to journalist Fabrizio Romano.

Carlo Ancelotti’s Toffees have tracked Todibo closely and the defender has been on the club’s shortlist of defensive targets alongside Lille’s Gabriel Magalhaes and Chelsea’s Fikayo Tomori, who is said to have been be their first choice in recent times.

However, with Chelsea unwilling to let go of the young England International who seems to be in Frank Lampard’s long term first-team plans, Everton have now reopened talks to sign Todibo on a season-long loan deal.

But the Spanish side are currently refusing a deal which does not contain an obligation-to-buy clause.

According to fresh reports, Fulham have now joined the race to sign the former Toulouse player on a permanent deal but it’s now up to the player to decide on his future, whether he wants to move to Goodison Park or Craven Cottage.

Barcelona are keen to sell the defender in order to buy 19-year-old Spanish defender Eric Garcia from Premier League side Manchester City.

After Everton, also Fulham have opened talks to sign Jean Clair Todibo from Barcelona on a permanent deal. #EFC just offered loan with buy option but no agreement have been reached yet. It’s up to the player. Barça want to sell him [to sign Eric Garcia].🚨 #FulhamFC https://t.co/5NxHEwUOOP

Todibo, who spent the second half of last season on loan to Schalke 04 where he impressed alongside Everton right-back Jonjoe Kenny, joined Barcelona two years ago from Toulouse but has only five appearances for the Catalan club.

The Independent also reported on Friday that while Everton are in talks to sign the Frenchman on loan, Barcelona are rejecting any offer which does not include an obligation-to-buy clause of around £18 million.

According to the report, Barcelona are expected to use the money secured from the deal to fund the moves for Sergino Dest from Ajax and Manchester City’s Eric Garcia, who Ronald Koeman is targeting as he continues to rebuild the team at Camp Nou.

It remains to be seen whether Todibo will be a Fulham player before the transfer deadline next month or the Frenchman will be reuniting with right-back Jonjoe Kenny at Goodison Park.