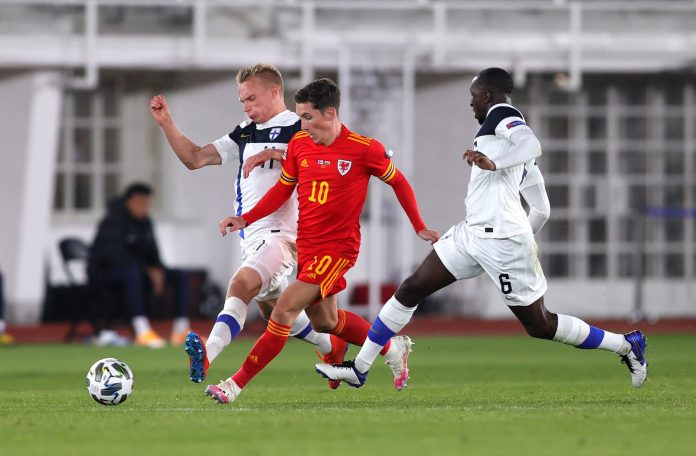 According to reports from The Sun (printed edition, page 61), the Cottagers have earmarked Wilson as their top target this summer.

The Cottagers have made some brilliant signings so far, but Scott Parker is still looking to add more players. He is keen to bolster his attacking midfield department and wants to sign Wilson.

Fulham, who are cautious with their funds, are not looking to meet Liverpool’s asking price. Rather, they are only willing to pay £12m for him.

Last month, Alan Nixon of The Sun claimed that Leeds, Villa and Newcastle are interested in signing Wilson.

Leeds are looking to bolster their attacking midfield areas, and have been linked with a move for Rodrigo De Paul of Udinese.

Meanwhile, Dean Smith is also looking to add a quality forward for Villa this summer, and he has earmarked Ollie Watkins of Brentford for that role.

It remains to be seen whether Fulham can reach an agreement with Liverpool for Wilson in the next few days.