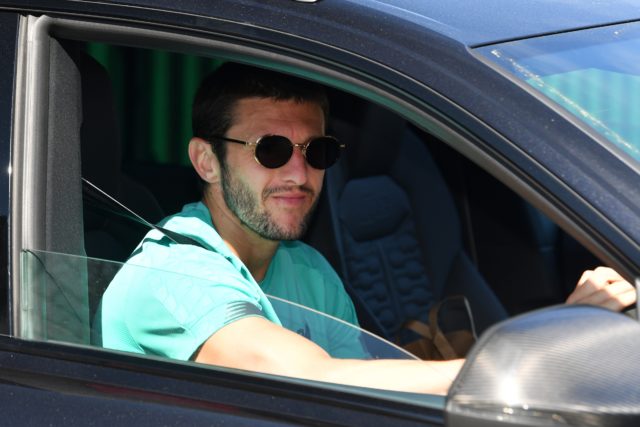 Liverpool midfielder Adam Lallana is expected to leave the club at the end of the season and several Premier League clubs are vying for his signature.

According to reports from Daily Star, Everton are among a number of clubs keen to sign Lallana this summer. However, the Toffees are likely to face competition from rival Premier League clubs like Leicester, West Ham and Arsenal.

The 32-year-old, who won the Champions League title with Liverpool, will be a free agent at the end of the season. Although Liverpool have an option to extend his deal by another year, Jurgen Klopp is likely to let him go.

Lallana has dropped down the pecking order at the club and has just managed a handful of starts this season under Klopp. The former Southampton midfielder, who is on £100k-a-week wages, has been plagued by injuries in recent years and it seems his future at Anfield is coming to an end.

Brendan Rodgers signed him for Liverpool back in 2015, and the Leicester boss will be interested in reuniting with him. The Foxes can offer Champions League football to the England international as well.

He could be a handy option for Everton as well. But it is highly unlikely that the Toffees would sign a 32-year-old player who is on a high wage package from their rivals.

West Ham could be a good option though. However, the chances of the Hammers landing him depends on whether they stay in the Premier League next season.