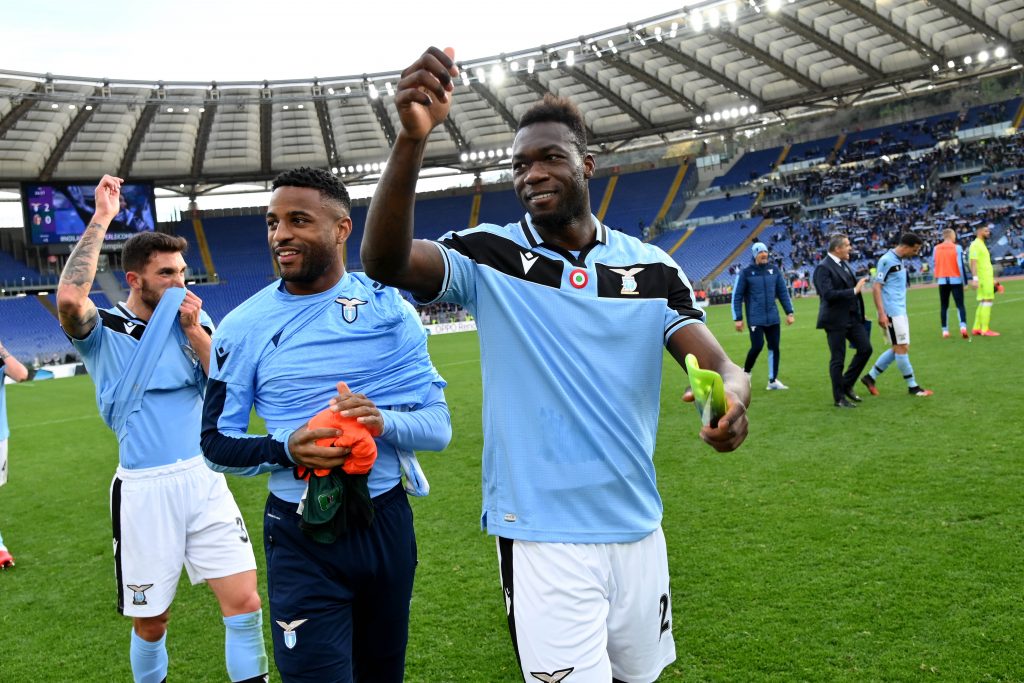 According to reports from Ecuadorian outlet Ecuagol, Everton and Newcastle United have joined West Ham in the race to sign Lazio striker Felipe Caicedo.

Last week, Calciomercato reported that the Hammers have had an approach for the Lazio striker rejected ahead of a potential summer move.

And now, it seems Everton and Newcastle United have joined the race for the former Manchester City striker who has been in fine form this season.

The former Ecuador international has scored eight goals in 11 starts in Serie A this season, and has further provided two assists as well.

Lazio want to keep the 31-year-old striker at the club, and have already rejected an offer from the Hammers.

Dominic Calvert-Lewin has been in tremendous form for the Toffees this season, managing 15 goals in all competitions so far.

However, Everton need a strong back-up option. Richarlison has been used up front, but the versatile forward is more effective playing on the left.

Cenk Tosun is out on loan at Crystal Palace and doubts remain over his long-term future at Goodison Park. Likewise, Moise Kean has failed to impress in his debut season, while Oumar Niasse is surplus to requirements at the club.

Newcastle will be looking to bolster their attacking line-up as well, especially with both Joelinton and Miguel Almiron (the two big-money signings) failing to score regularly, while Andy Carroll once again has struggled badly with injuries.