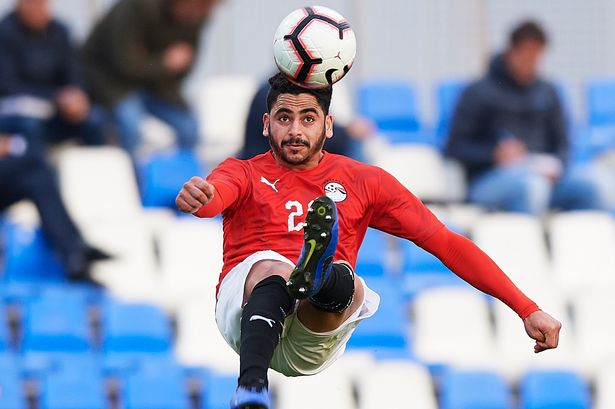 Rangers are looking to strengthen their squad this summer in order to mount a stronger title challenge and stop Celtic from winning the Scottish Premiership this season.

The Ibrox outfit have added three senior players to the team already, and a few more additions are expected before the window is shut.

Egypt youth international winger Mahmoud Saber has claimed that he has had offers from Rangers, Valencia and Porto after leaving Al-Ahly, and he is set to make his decision soon as he considers leaving North Africa for Europe.

“Because I have never signed a professional contract with Al-Ahly, I am deemed an amateur player and can sign for a new club for nothing,” the 18-year-old said as reported by The Scottish Sun.

“I have offers from Rangers in Scotland, Valencia in Spain and Benfica from Portugal as well as a big club in Tunisia. I will make my decision soon.

“I have European agents sorting my future and I hope to be in a position to sign for my new club shortly.”

The youngster is currently a free agent and more suitors are expected to emerge for his signature.

Saber helped Al-Ahly win the Egyptian youth league last year after netting eight goals and a whopping thirty assists, and English Championship side Stoke City were keen to land him.

The teenager will be a fine addition to Rangers given his quality and huge potential, and it will be interesting to see if they can beat competition to his signature.

While he is primarily a right winger, Saber is also comfortable at right-back and his style of play has seen the Egyptian media tag him the next ‘Mohamed Salah’.