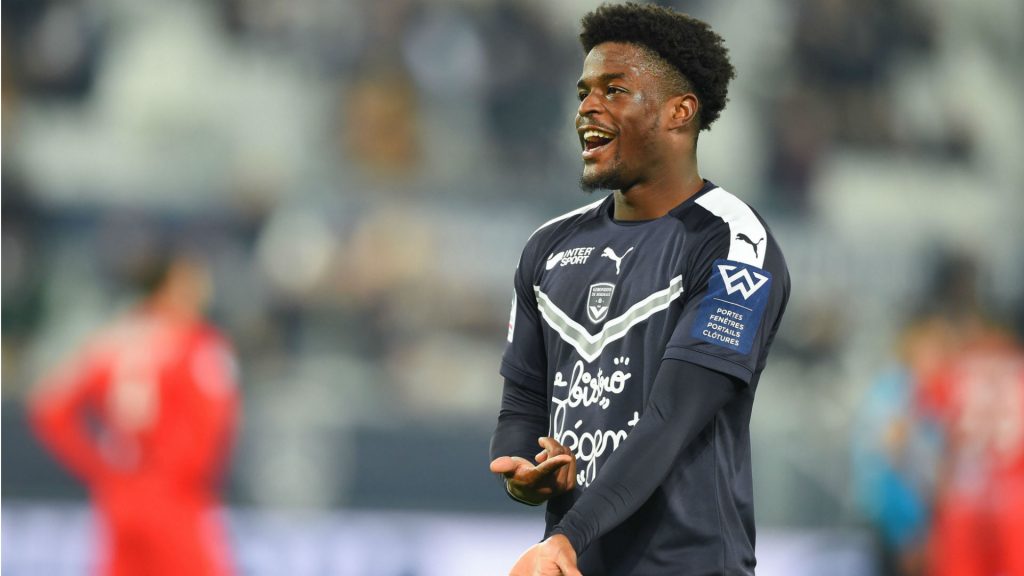 With just one defeat in their last eight games, Crystal Palace keep on punching above their weight in the Premier League under Roy Hodgson.

Sitting rather comfortably in the top half of the table, Hodgson is ready to delve into the transfer market to bolster the attacking area. Having only scored nine goals at home, the lowest by any club in the Premier League, the Palace boss knows where the priority lies.

According to reports from the Daily Mail, the Eagles could move for Josh Maja who started his youth career at the London club. The 21-year-old enjoyed two phenomenal seasons at the Stadium of Light, where he used to score at a remarkable rate, before moving to France.

Maja has six goals for the Ligue 1 side this season, and scored his first hat-trick for the club against Nimes.

The report claims that the Nigeria international has caught the eye of Premier League outfits Aston Villa and Burnley as well. Villa will be without Wesley for the rest of the season, and could move for Maja.

Earlier this week, the Daily Star reported that Everton are also in the hunt to sign the young striker. Carlo Ancelotti is looking to add depth to the forward line, and sees Maja as a viable option.