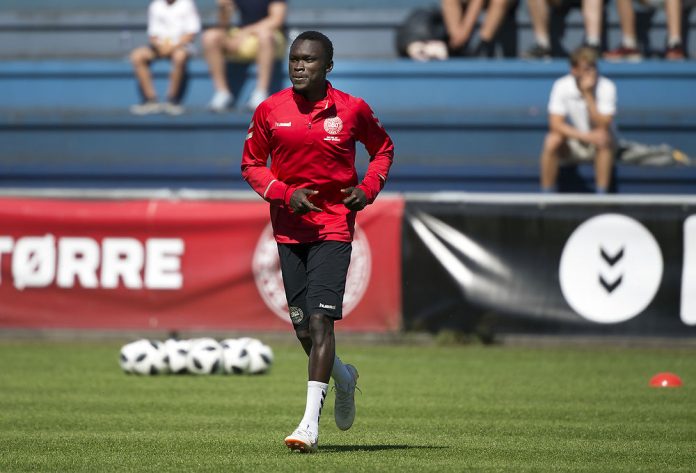 According to a report from Marca (translated by Football Espana), the La Liga outfit accepted Villa’s offer for the highly talented winger but the player turned down the move.

The Premier League side submitted a bid of around €10m for the winger.

Sisto was offered €1m-per-season to join the Premier League outfit, which was more than he earns at Celta. However, the player had reservations about joining the newly-promoted side.

Aston Villa have had a very good transfer window this summer and signing Sisto would have been in the icing on the cake.

The 24-year-old La Liga attacker has tremendous potential and he could have proven to be a solid addition to Dean Smith’s side in the long run.

It will be interesting to see if Aston Villa return for Sisto when the transfer window re-opens in January.

If Villa manage to do well in the Premier League during the first half of the season, they might be able to convince Sisto of their ambition and quality.

It will be interesting to see what happens. There is no doubt that Sisto would be a superb signing for Aston Villa.