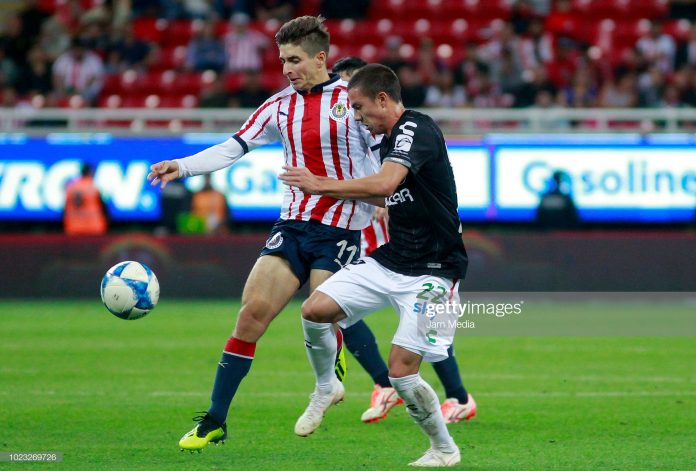 Chivas winger Isaac Brizuela hopes to play for Celtic one day after a Parkhead move fell through when Ronny Deila was still Hoops manager back in 2015.

The Mexico international was with Toluca at the time, eventually moving to Chivas Guadalajara that summer for £5 million after the Scottish Premiership giants failed to meet his former side’s asking price.

Brizuela is still hoping to play for Celtic, telling Medio Tiempo that he hasn’t given up his dreams of turning out for them.

While much isn’t known of the 29-year-old who has 14 caps for Mexico, two league titles, two Mexican Cups, a SuperCup title and the CONCACAF Champions League to his name, the fact that Rangers were also keen on him means he definitely has the talent.

Futbol Total claims that the Light Blues too expressed interest in Brizuela, and it remains to be seen if any of the Old Firm rivals are still monitoring him.

The Mexican reckons Celtic are still probably watching him, though, and he thinks they might have been sending scouts to run the rule over him.

Neil Lennon’s side are looking to make it nine Scottish Premiership titles in a row this term and will also hope to win their fourth domestic treble.

Rangers recruited heavily in the summer in order to stop Celtic’s domestic dominance, and the current campaign promises to be a keenly-challenged one.