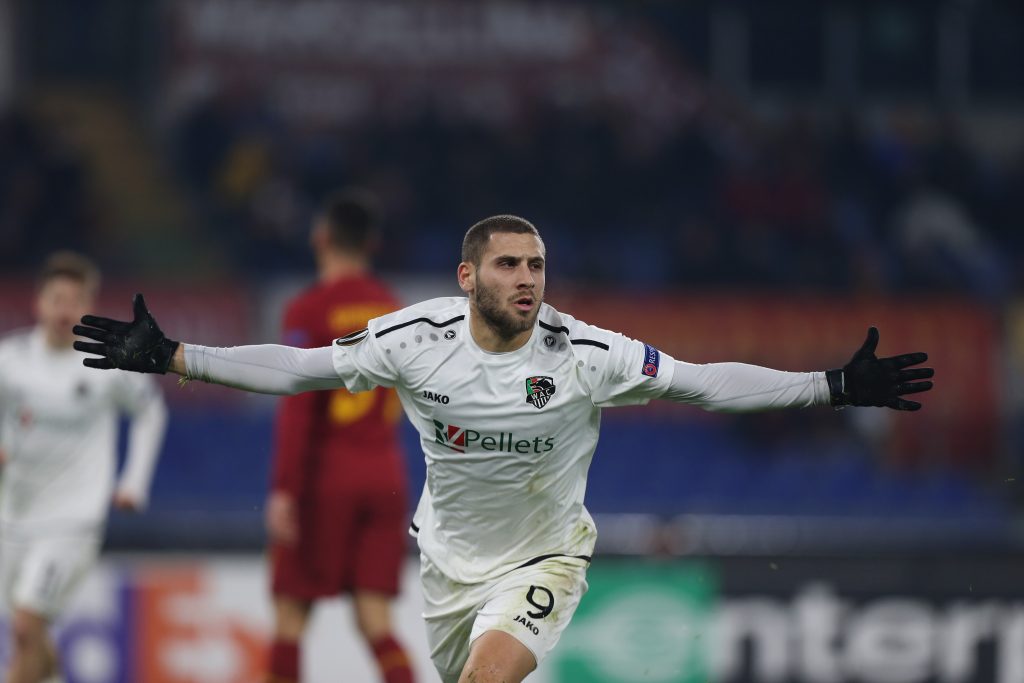 According to The Telegraph, Celtic have identified Wolfsberger AC striker Shon Weissman as a potential replacement should they lose Edouard Odsonne to an English Premier League club this summer.

While the Hoops want to hold on to the Frenchman for next season’s 10-in-a-row bid, the likes of Arsenal are keen on him, and it could prove difficult to keep him beyond this term.

Neil Lennon’s side are already preparing for Odsonne’s potential departure, and they are keeping tabs on Weissman ahead of a possible swoop.

The Austrian Bundesliga star has bagged 29 goals in 30 appearances this season, including strikes against the likes of AS Roma and Borussia Monchengladbach in the Europa League, and he has already attracted ​Chelsea, ​Tottenham Hotspur, ​Leicester and ​West Ham United as a result.

The Israeli international only arrived from Maccabi Haifa last summer, but has already proven himself and will definitely hit the ground running in the Scottish Premiership if snapped up.

At 24, Weissman has a lot of sell-on value and would be worth much more in the next two to three seasons if he keeps impressing.

Odsonne, who is also wanted by Tottenham, scored 22 league goals for Celtic before the campaign was ended on a points-per-game basis, and finding a perfect replacement for him could be a big task.

However, Weissman appears to have everything it takes to step into the shoes of the 22-year-old at Parkhead, and he could end up turning out to be as prolific as the France youth international.