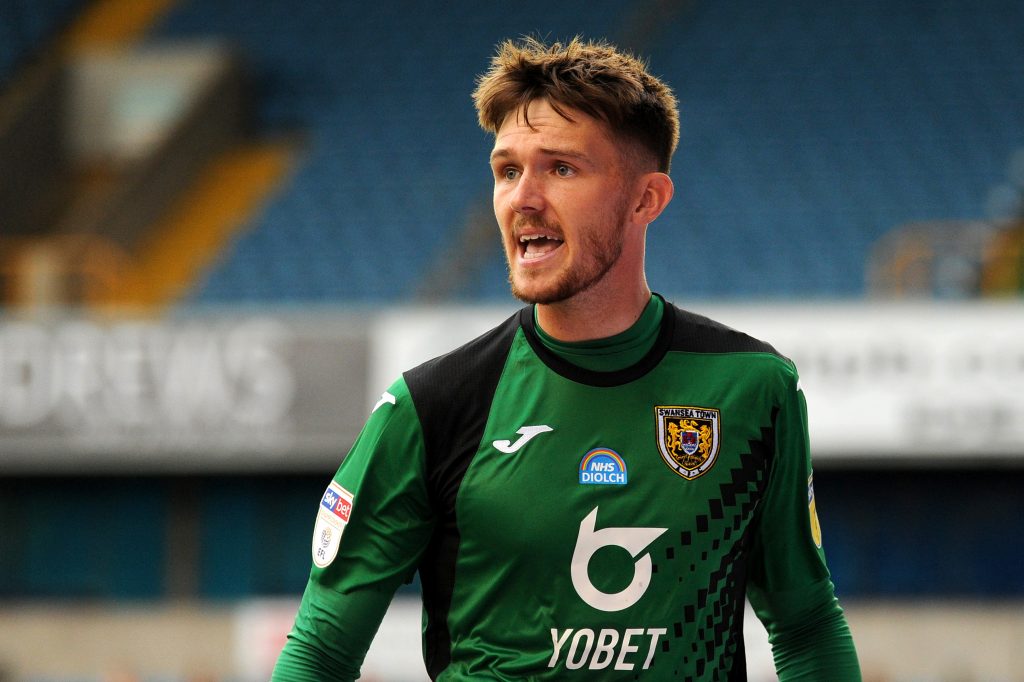 According to the Chronicle, Celtic are interested in bringing Newcastle United goalkeeper Freddie Woodman to Parkhead this summer.

The 23-year-old is currently on a season-long loan with English Championship side Swansea City and is expected to go out on another loan next term after the Magpies signed former Motherwell goalie Mark Gillespie.

Celtic want to sign a goalkeeper after Fraser Forster returned to Southampton following the end of his loan deal at Parkhead and vowed to fight for his place at St. Mary’s, and Woodman could be their man.

The England youth international knows all about the Scottish Premiership having had loan stints at Kilmarnock and Aberdeen, and he has proven his quality at Swansea all over again.

He is hoping to get a call-up to the national team from his godfather and Three Lions manager Gareth Southgate, and he will have to be in terrific form for that to happen.

Celtic offer European football and that will give the national team selectors a chance to see what he is capable of on the biggest stage should he join them.

The FIFA U-20 World Cup Golden Glove winner has kept 12 clean sheets in 41 Championship appearances this term and has got huge potential.

The Hoops want a goalie capable of leading them to another league title like Forster, and it will be interesting to see if they will go after Woodman should a move for the Saints man fall through.