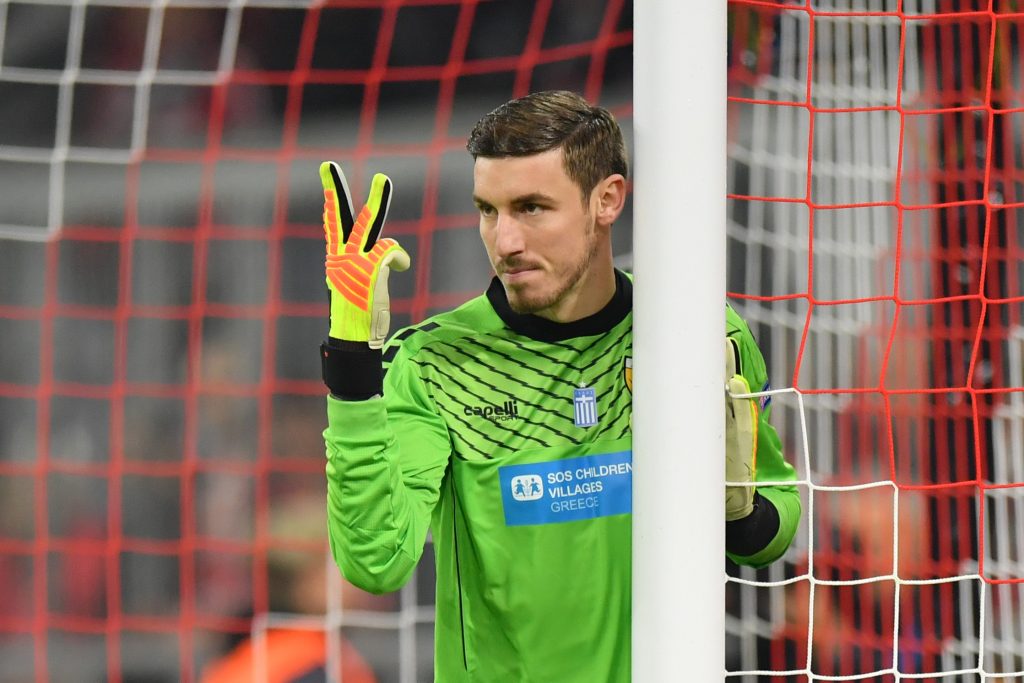 According to Greek website Sdna, Celtic are keen on signing AEK Athens goalkeeper Vasilios Barkas this summer with their sporting director Nick Hammond working hard to land him.

With uncertainty growing over a deal for Fraser Forster, it appears the Hoops have a contingency plan in place.

The Southampton goalie spent the season on loan at Parkhead, and while the Hoops will love to retain his services, his £70,000-a-week wages could hinder a deal from happening as the coronavirus pandemic has affected their finances.

Signing Forster permanently is also off the cards as a Premier League player with two years left on his deal won’t come cheap.

Celtic are ready to look elsewhere should they fail to land the Englishman on loan or on a permanent deal, and they reckon Barkas could be their man.

The 26-year-old has kept 12 clean sheets in 24 appearances across all competitions for AEK this term, and could be snapped up around £5 million despite having a deal that runs until June 2022.

Celtic were keen on Barkas last summer and have been monitoring him since 2018.

They are now ready to up their offer for the Greece international, and it will be interesting to see who will be in goal for Neil Lennon’s side next season.