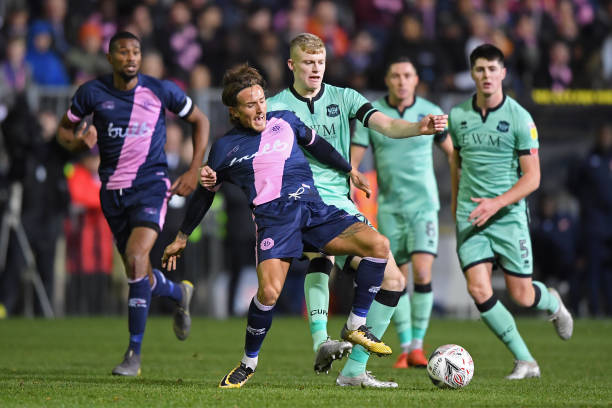 According to The Scottish Sun, Celtic are tracking Carlisle United defender Jarrad Branthwaite ahead of a potential January move, while Rangers are keen too.

Despite being 17 and making just six league appearances thus far, the English kid has been one of the best performers in the League Two this term, and he is attracting a number of clubs across Britain.

Celtic’s director of football Nick Hammond reportedly made a personal visit to see Branthwaite in action last month, and Rangers have also sent one of their top scouts to run the rule over the £1million-rated  teenager.

The youngster stands at an impressive 6ft 4in, and has been widely tipped to become a star.

Celtic could do with some quality cover at the back as their pursuit of the Premiership and Scottish Cup continues next year, while they are also looking to go far in the Europa League after qualifying for the last-32.

Jack Hendry is out of the picture at the moment, and Celtic could do with additions at the back going forward.