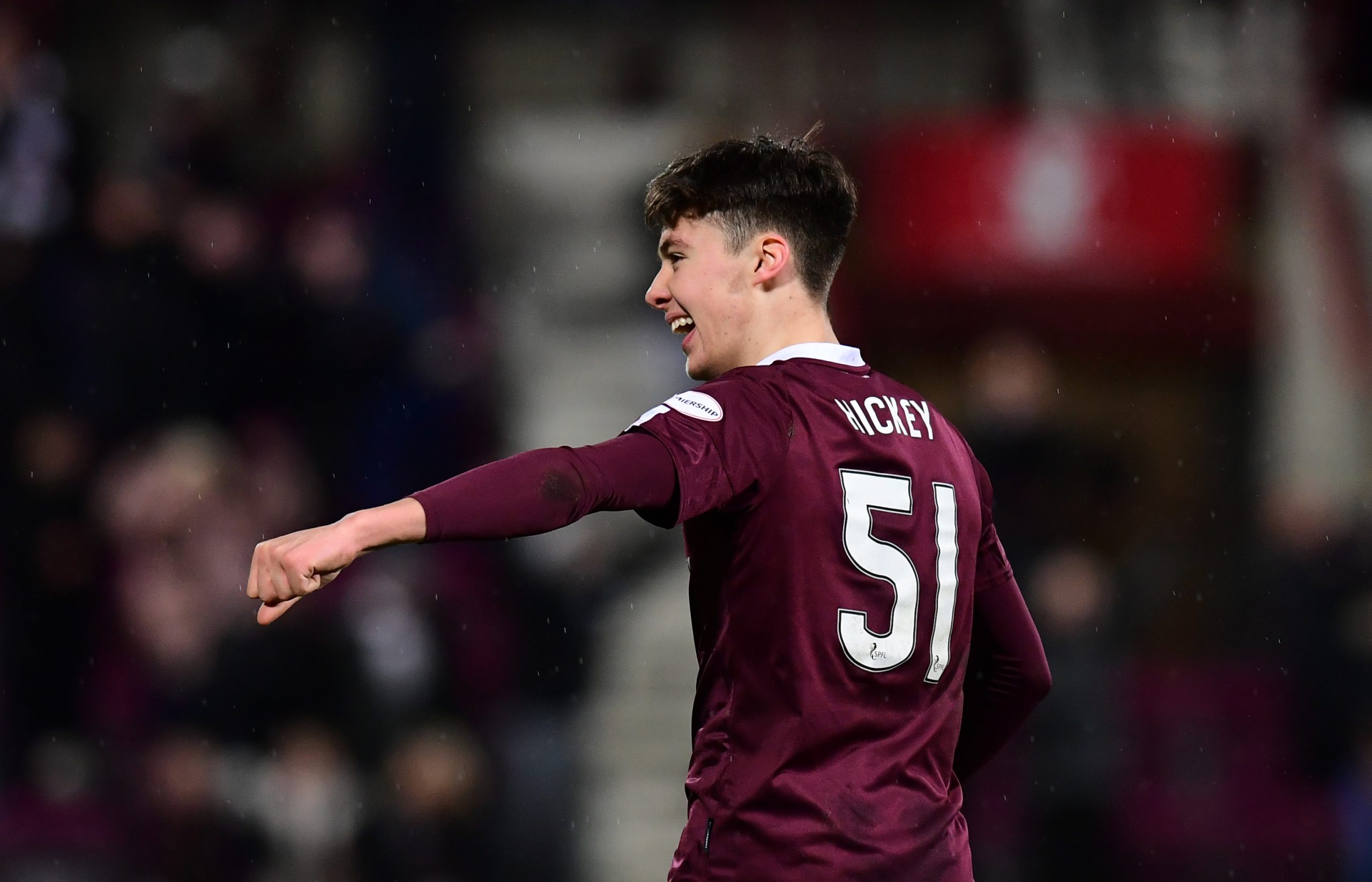 According to The Daily Telegraph’s Mike McGrath, Celtic are set to win the race for Hearts left-back Aaron Hickey, beating Bayern Munich & some English Premier League sides to the signature of the defender.

Hoops boss Neil Lennon wants to strengthen his options at the position as he has only Greg Taylor and Boli Bolingoli as his left-back options following the departure of Jonny Hayes at the end of last season.

Celtic have also been linked with a loan deal for Tottenham Hotspur’s Ryan Sessegnon, but the north Londoners want to hold on to last summer’s £25 million signing for next season.

Hickey already has the Scottish Premiership experience Celtic are looking for having established himself at Hearts.

The Hoops had the 18-year-old on their books as a youth player and have tried to re-sign him several times since he impressed against them in last year’s Scottish Cup final as a 16-year-old.

Hickey is set to leave Hearts following their relegation to the Scottish Championship this season, and while Aston Villa and Sheffield Wednesday have also been credited with an interest in him, a move to Celtic appears to be on the cards.