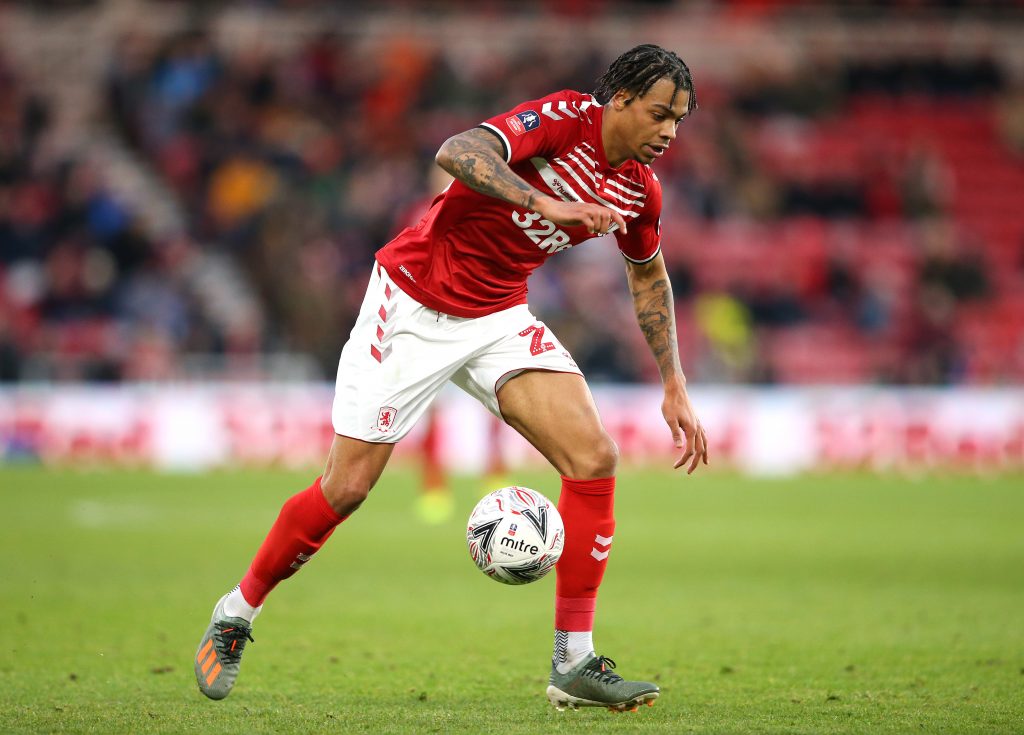 According to The Scottish Daily Mail, Celtic have looked at a possible loan move for Manchester City striker Lukas Nmecha as manager Neil Lennon looks to boost his attacking options this summer.

The Hoops want to make it 10 consecutive Scottish Premiership titles this term and will also hope to impress in Europe, and strengthening their squad remains key.

With Vakoun Issouf Bayo set to leave on a season-long loan, Celtic need another striker, and they are looking to see if they can bring in Nmecha.

The Man. City academy graduate spent the second-half of last season on loan at English Championship side Middlesbrough have spent the first-half at Bundesliga side VfL Wolfsburg.

While the 21-year-old couldn’t find the back of the net in 24 games last term and only scored four times in 44 games for Preston North End in 2018-19, he remains highly thought of by City manager Pep Guardiola.

The Germany youth international can also play on the right side of the attack and could be a fine cover for Odsonne Edouard.

Nmecha’s pace could be a great weapon of attack for Celtic and the fact that he was a prolific goalscorer at youth level means he has the potential to become a great finisher.

He scored 28 goals at under-18, under-19 and under-21 levels during the 2017-18 season — more than any other player in his age category in England, and he could rediscover that form in the Premiership.