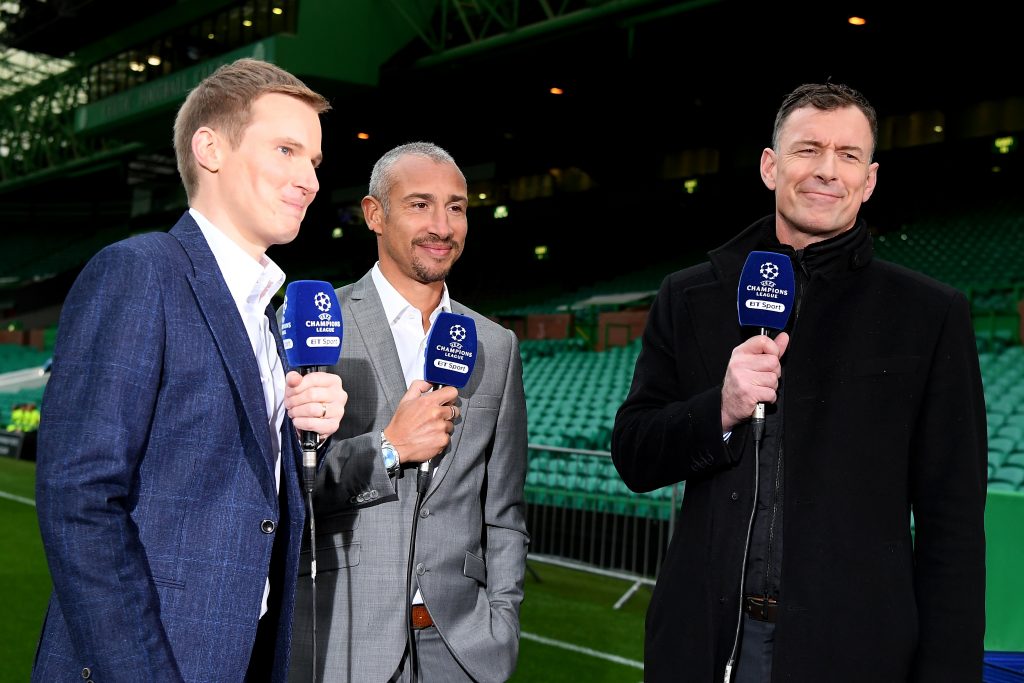 Barcelona are expected to announce Ronald Koeman as their new manager in the coming hours following the dismissal of Quique Setien, and Celtic legend Henrik Larsson could be one of his assistants.

According to Dutch portal ‘AD.nl (via Sport), the Swede could join the Dutchman’s backroom staff as they share the same agents and are friends.

They also both played for Barcelona and Feyenoord, and the Hoops hero also has some experience in the dugout.

Larsson has had managerial stints at Swede sides Helsingborg, Falkenberg and Landskrona and Celtic manager Neil Lennon reportedly weighed up bringing him back to Parkhead as a coach after he was named the permanent manager following Brendan Rodgers’ exit.

Despite sustaining a knee injury that kept him out for several months, Larsson scored 19 goals in 50 games at Camp Nou and is fondly remembered for providing two assists in the final of the 2006 Champions League.

Given the renowned striking and goalscoring prowess of the Swede during his heydays, he sure has one or two things to teach Barcelona forwards, and it will be interesting to see if he will be part of Koeman’s staff.