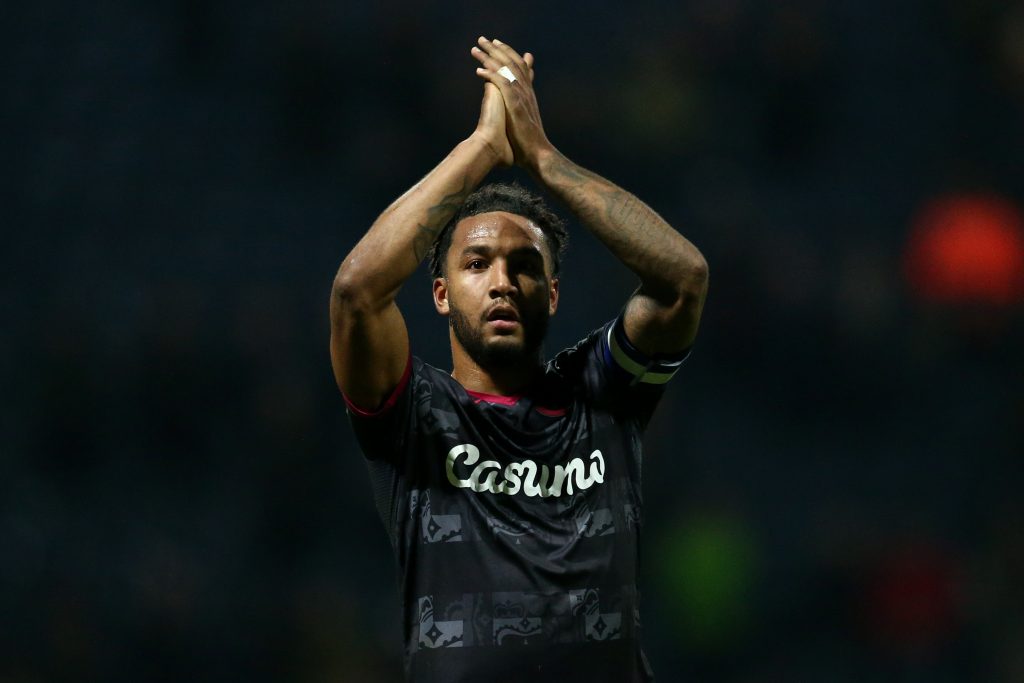 According to Daily Record, Celtic are keeping tabs on Reading centre-back Liam Moore as manager Neil Lennon looks to bolster his backline for the new season.

The Hoops know the 27-year-old well as former boss Brendan Rodgers was keen on bringing him to Parkhead three years ago, and a move could finally work out as he is out of favour at the English side.

Reading are also willing to offload higher earners due to financial issues, and while they value Moore around £4.5 million, they are open to doing business for a slightly lesser fee.

Celtic’s first-choice defensive target is Brighton & Hove Albion’s Shane Duffy, but they face stiff competition for his signature with Premier League sides also keen on him.

They see Moore as a solid back-up option and the ability of the former England youth international to play at right-back could also come handy.

The former Leicester City man also brings plenty of experience to the table and should be able to hit the ground running at Celtic Park if a move works out.

Lennon wants to lead his side to an unprecedented 10th consecutive Scottish Premiership title, and he is also keen to go far in Europe as Celtic look to make it to the group stages of the Champions League.

Landing a quality addition at the back will help make them better, and it will be interesting to see who they end up signing.