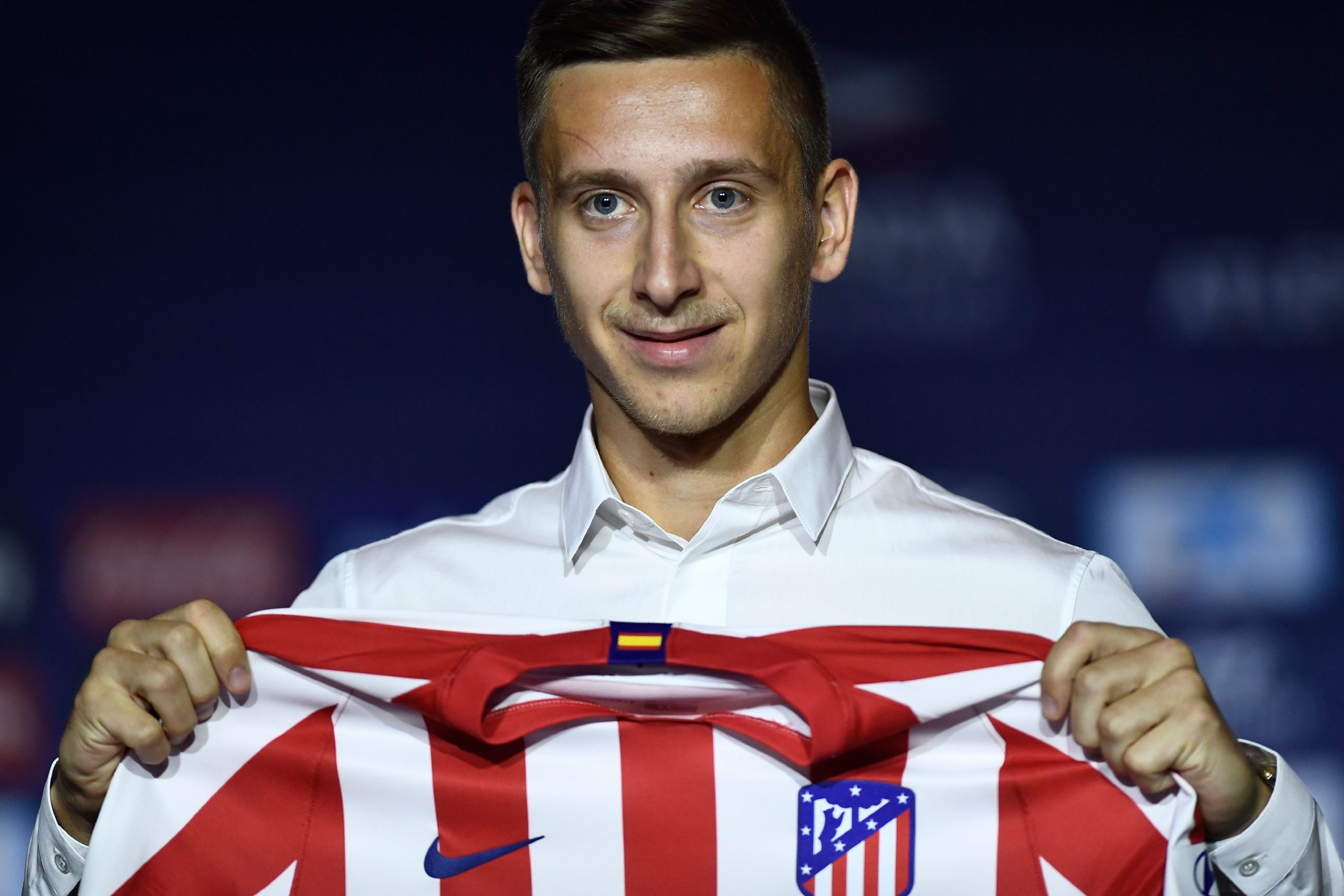 According to Sky Sports, Celtic are keeping tabs on Atletico Madrid striker Ivan Saponjic and will move for the Serbian should they lose one of their strikers.

Odsonne Edouard could look to leave Parkhead after the Hoops failed to qualify for the group stages of the Champions League for the third campaign in a row.

The Frenchman won’t be short of suitors if he opts to leave, but Celtic will fight to keep hold of him and it would take a huge offer for them to part ways with him.

While signing another striker isn’t top of the Scottish Premiership giants’ priority this summer, they like Saponjic.

Crystal Palace are also keeping tabs on the Atletico striker, but Celtic could beat them to his signing as they can provide regular playing minutes should Edouard leave.

Saponjic is behind Diego Costa and Alvaro Morata in the pecking order at the La Liga side, playing just four minutes in the league last season after arriving from Benfica last summer.

The 23-year-old caught the eyes of European giants after helping his country to the under-20 World Cup in 2015, scoring crucial goals in the last-16, quarter-finals and semi-final.

He wants to prove himself elsewhere, and Celtic are monitoring his situation.

They will look to pounce should the opportunity presents itself, and it will be interesting to see how things go.