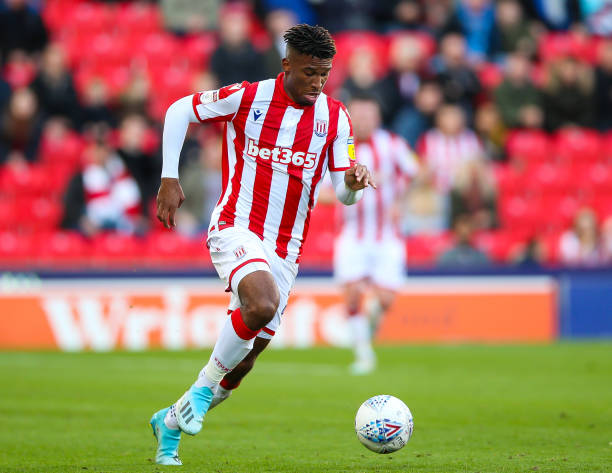 According to Record Sport, Celtic are amongst a host of clubs monitoring Stoke City striker Tyrese Campbell, and they are watching his situation as he moves into the last six months of his deal with the English Championship side.

Hoops head of football operations Nick Hammond knows a deal can be struck in January for the 19-year-old, but he is weighing up a lot of options in the attacking department as manager Neil Lennon looks to boost his ranks.

Celtic are short of depth up front, and Campbell could be a quality addition.

The former Manchester City youth player spent the latter half of last season on loan at League One side Shrewsbury, scoring five goals in 15 league games.

The youngster announced himself on the international stage last month, scoring twice on his debut for England’s Under-20s in a game against Portugal.

Celtic can land him for around £350,000 in compensation, and it will be interesting to see if they will move for his signature.

Campbell was once on the radars of Arsenal and West Ham United after bagging 97 goals over two seasons as a 16-year-old, and he definitely has a bright future ahead of him.