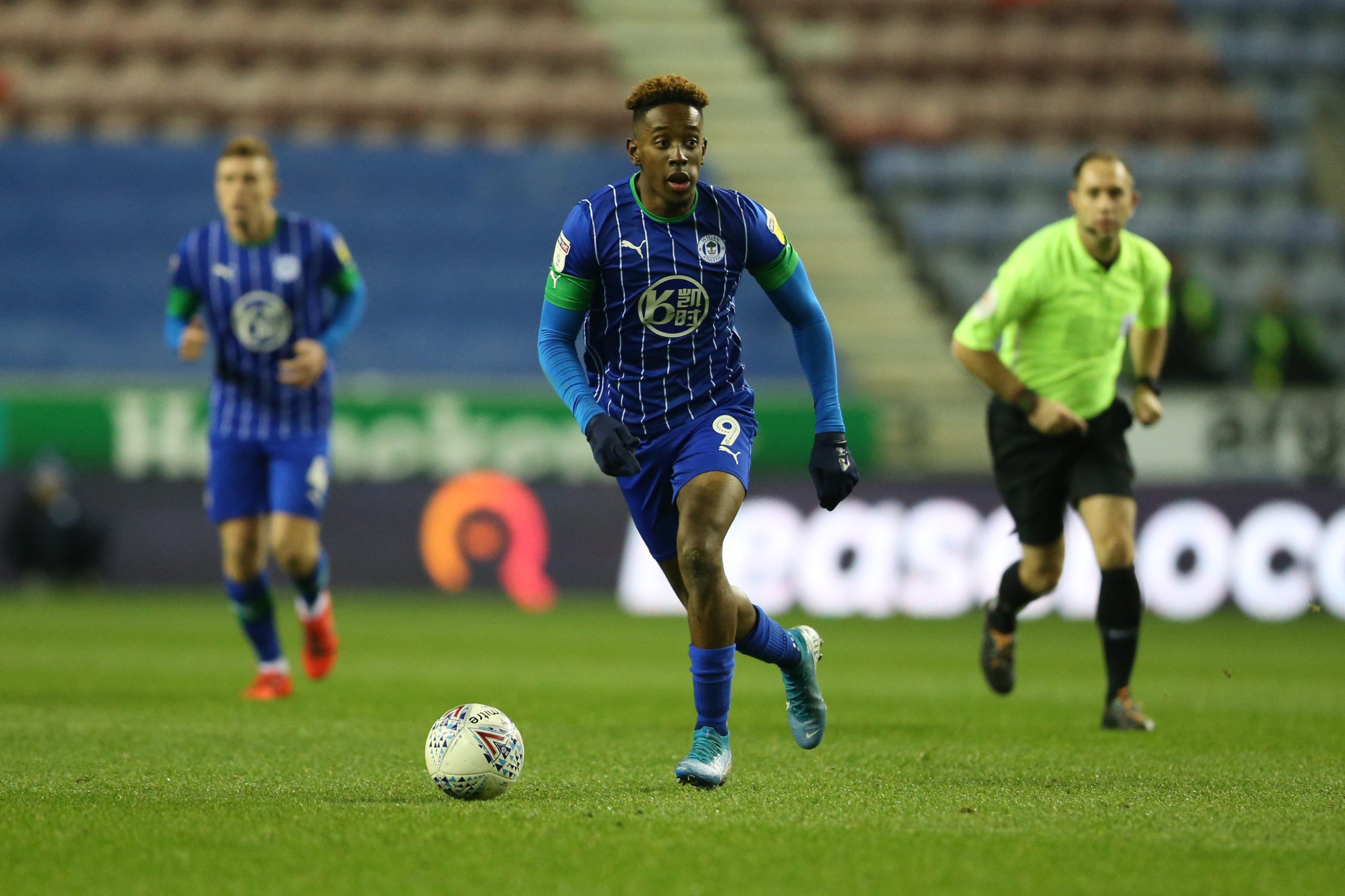 According to KickGH, Celtic have joined Leeds United in the race for Wigan Athletic winger Jamal Lowe.

The 26-year-old is set to leave the English side this summer following their relegation to the League One, and he isn’t short of suitors with Swansea City keen to keep him in the Championship.

Celtic could do with another attacker with Odsonne Edouard still being linked with an exit, and Lowe could be a fine addition to their frontline.

The versatile forward ended 2019-20 with six goals and five assists in 46 league games, and shouldn’t have a problem hitting the ground running in the Scottish Premiership.

However, the chance to play in the English top-flight could be more tempting should Leeds come in with a bid.

The Elland Road outfit could do with someone capable of playing across the frontline, and Lowe is capable of just that.

He can play on both wings, as a striker and behind the striker, and he knows how to find the back of the net and create chances.

With Wigan selling Antonee Robinson to Fulham for just £2 million, Lowe is expected to cost a similar price, and both Leeds and Celtic shouldn’t have a problem meeting such an asking price.