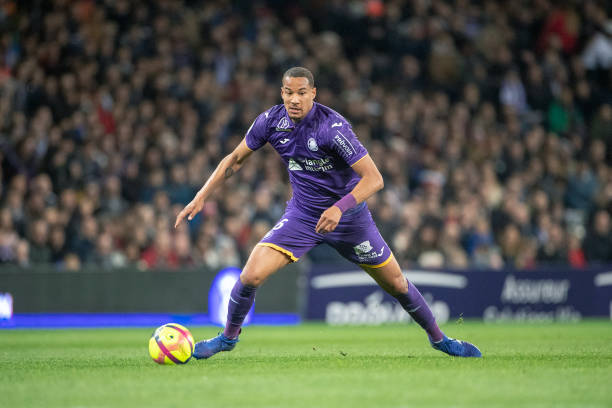 The 26-year-old wants to leave the Ligue 1 outfit, but is yet to decide where he wants to ply his trade next.

The £9 million-rated defender has already visited the Hoops’ training facilities and suitors can prise him away from Toulouse if they can meet the club’s valuation.

Manager Neil Lennon wants to further strengthen his squad this summer as Celtic look to maintain their domestic dominance going forward, and adding Jullien to the backline will do their depth a lot of good.

The former France youth international featured in 34 Ligue 1 games last term, scoring once, and the availability of Champions League football at Paradise Park could lure him to Scotland.

With Dedryck Boyata off to Hertha Berlin and Filip Benkovic returning to Leicester City, the 6’5″ Jullien will be a great addition to Celtic’s defensive ranks, but it remains to be seen if a deal can be gotten over the line.