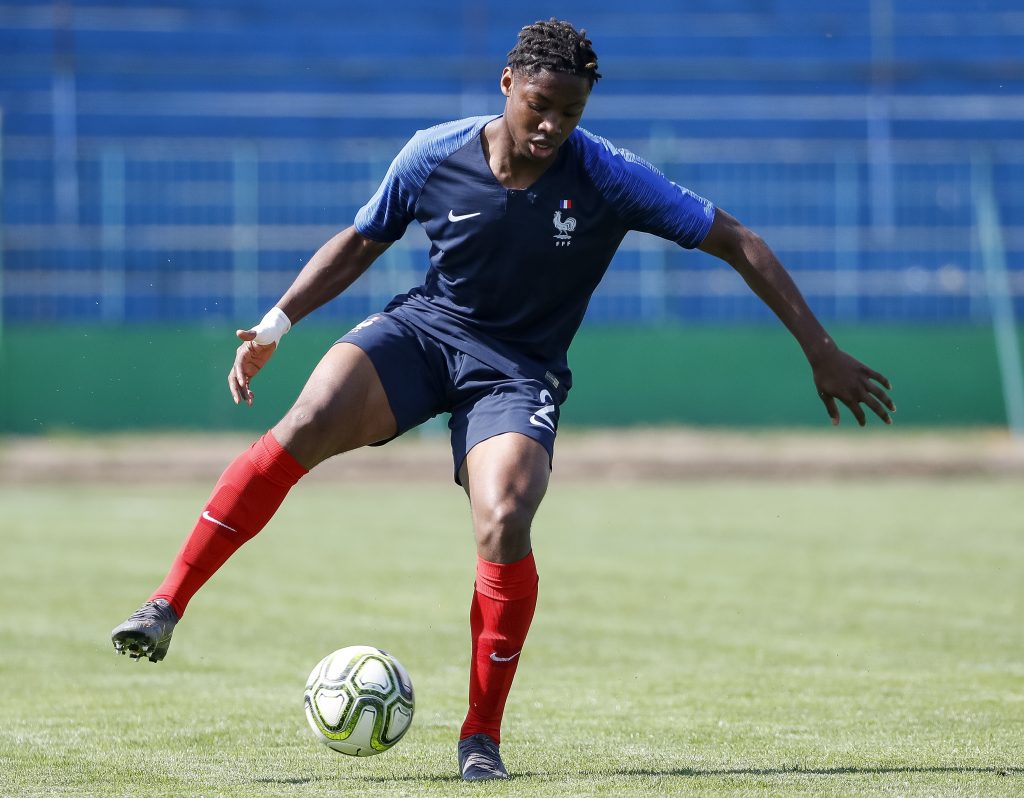 According to Eurosport France journalist Manu Lonjon, Celtic have tabled a firm offer of around €1.5 million plus bonus for the services of Rennes defender Brandon Soppy ahead of the summer transfer window.

Celtic Glasgow submitted an offer to Rennes during the week! Around 1.5M + bonus! https://t.co/q0VfW64WrN

The Hoops registered interest in the teenage right-back last month, but they have the likes of RB Leipzig and Nice in their way, with the Bundesliga side stepping up in their pursuit last month.

While he is yet to play senior team football, Soppy has caught the eyes of various clubs’ scouts having put up impressive performances in the UEFA Youth League games against FK Brodarac, Maccabi Petah Tikva and Club Brugge this term.

The France under-18 international is highly-rated and has shown that he has a huge future ahead of him.

Celtic brought in Jeremie Frimpong from Manchester City last summer, and the youngster has already established himself is Neil Lennon’s starting XI.

Having recorded success in the transfer window with the capture of the youngster, the Scottish Premiership giants are hoping to follow that route by going after youth again, hence their interest in Soppy.

Celtic have also had success stories with French youngsters in recent transfer windows, and the Rennes kid could follow in the footsteps of Moussa Dembele and Odsonne Edouard in making a name for himself at Parkhead if a move works out.