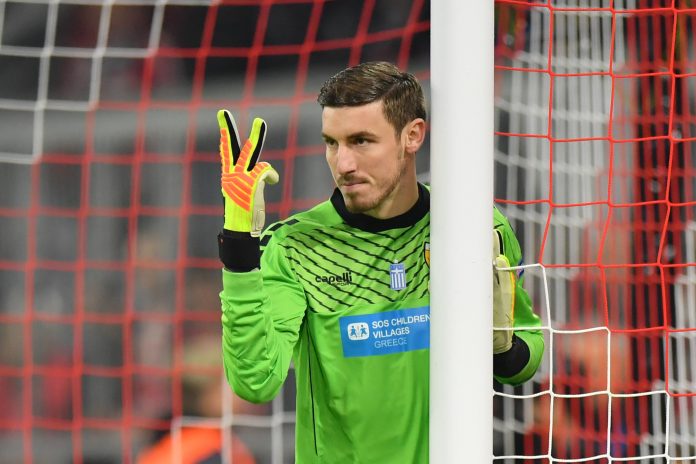 According to The Athletic’s Kieran Devlin, Celtic have completed the signing of AEK Athens goalkeeper Vasilis Barkas in a £5.5 million deal.

I understand Vasilis Barkas to Celtic is done. Five million euros with one million in bonuses. 10% sell on fee for AEK. @TheAthleticUK

The Scottish Premiership giants wanted to bring Southampton goalkeeper Fraser Forster back to Parkhead after his successful loan spell last term, but his £70,000 wages hindered a deal from happening, and signing him permanently was also not possible as the two years left on his deal meant they wouldn’t have gotten him for cheap.

Celtic have decided to move on, and it appears that Barkas is finally on his way following weeks of negotiations.

The 26-year-old has been on the Hoops radar since 2018 when he helped AEK past Celtic in the third qualifying round of the Champions League, and he has impressed for the Superleague Greece side, keeping 16 clean sheets in 33 matches in 2019-20.

The Greek international has experience playing in the Champions League and Europa League, and his ability on the ball makes him fit for Neil Lennon’s style of play.

Barkas boasts of a commanding presence, an excellent reflex and ability to regularly keep his defenders in check, and he will be a great addition to the Hoops squad as they look to secure a tenth consecutive Premiership title next term.