Report: Calvin Miller could be set for Celtic exit 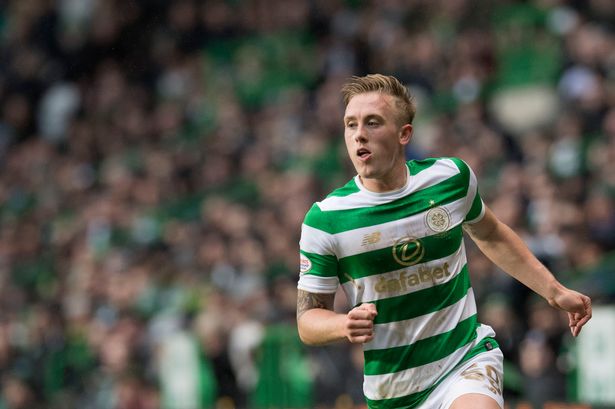 According to reports from the Daily Record, Celtic youngster Calvin Miller could be offloaded before the end of the transfer window.

The report claims that English club Portsmouth are keen to sign the 21-year-old, who has been deemed surplus to requirements by Neil Lennon.

The 21-year-old could be offered an escape route out of Parkhead by League One side Pompey.

The youngster started his career as a striker, but Brendan Rodgers, the previous Celtic boss, converted him to a left-back.

In fact, Rodgers was very pleased with his progress and handed him his debut for the club. The Leicester boss praised Calvin heavily after his debut, and said that the player has got ‘outstanding potential’.

“I see similar sort of traits in Calvin, where he can do that one position behind but he’s only 18 so he needs time to learn that position and role but he’s got some outstanding qualities and can offer the club something going forward,” Rodgers said at that time about Miller.

Despite Leeds needing a full-back this summer, Miller has been overlooked by Lennon. His exit is inevitable now with League One and League two sides in England sharing the same Monday deadline as clubs in Scotland.

The youngster spent last season on loan at Dundee and latter at Ayr United.