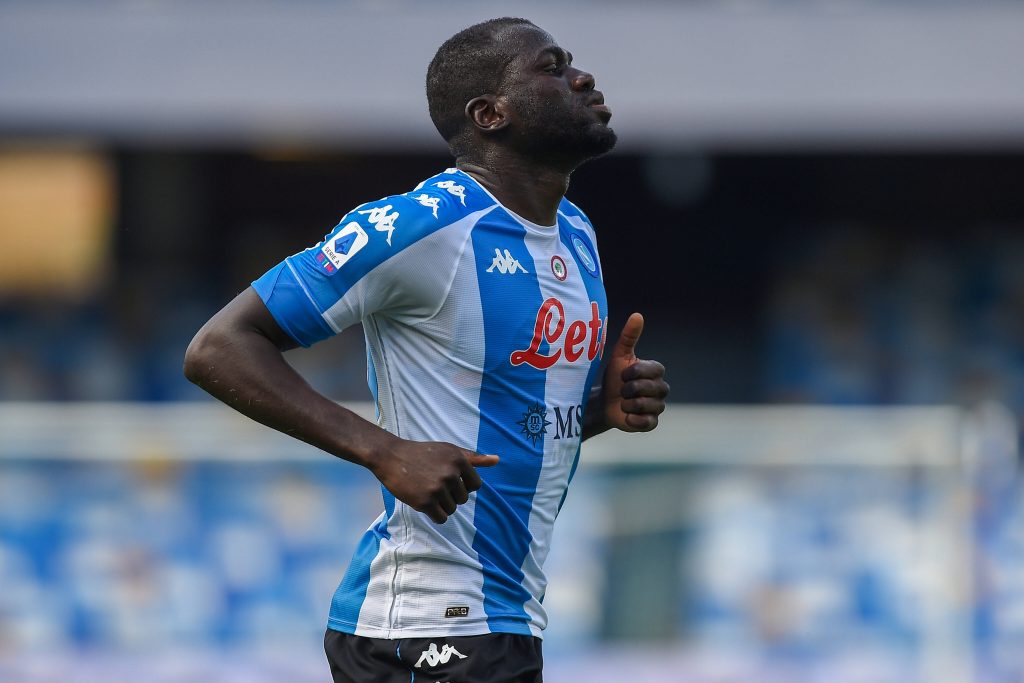 Koulibaly joined Napoli from Genk in the summer transfer window of 2014. After several impressive seasons in Serie A, the Senegalese became one of the world’s most highly-rated centre-backs.

The defender has often been linked with moves away from the Stadio Diego Armando Maradona, with many English clubs supposedly looking to sign him. Liverpool and Everton have both been rumoured in recent months.

According to Italian outlet La Gazzetta dello Sport, as relayed by Sport Witness, Barcelona have joined the race for the Napoli man, along with Man Utd and Man City.

Ronald Koeman’s men could be in the hunt for a new centre-back this summer. Samuel Umtiti’s future is still uncertain, while Gerard Pique and Clement Lenglet have not performed to the standards of before.

Ronald Araujo and Oscar Mingueza have shown promise this season, and Eric Garcia is expected to arrive from Man City. However, it is unlikely that this will be enough to compete on three fronts next season.

Man City were heavily linked with Koulibaly last summer as they looked for a new central defender. However, they opted for Benfica’s Ruben Dias instead.

The Portuguese has proven to be a fine addition to the squad and is one of the leading candidates for the PFA Player of the Year award.

Given his performances and the resurgence of John Stones, Pep Guardiola’s interest in Koulibaly may have mellowed.

Tuanzebe is still quite inexperienced, and Jones has not played for over a year due to injury and general lack of favour with manager Ole Gunnar Solskjaer. Bailly is also regularly sidelined with injuries.

Koulibaly turns 30 next month and has two years remaining on his contract at Napoli. La Gazzetta dello Sport claims that he would cost between €50-60 million.