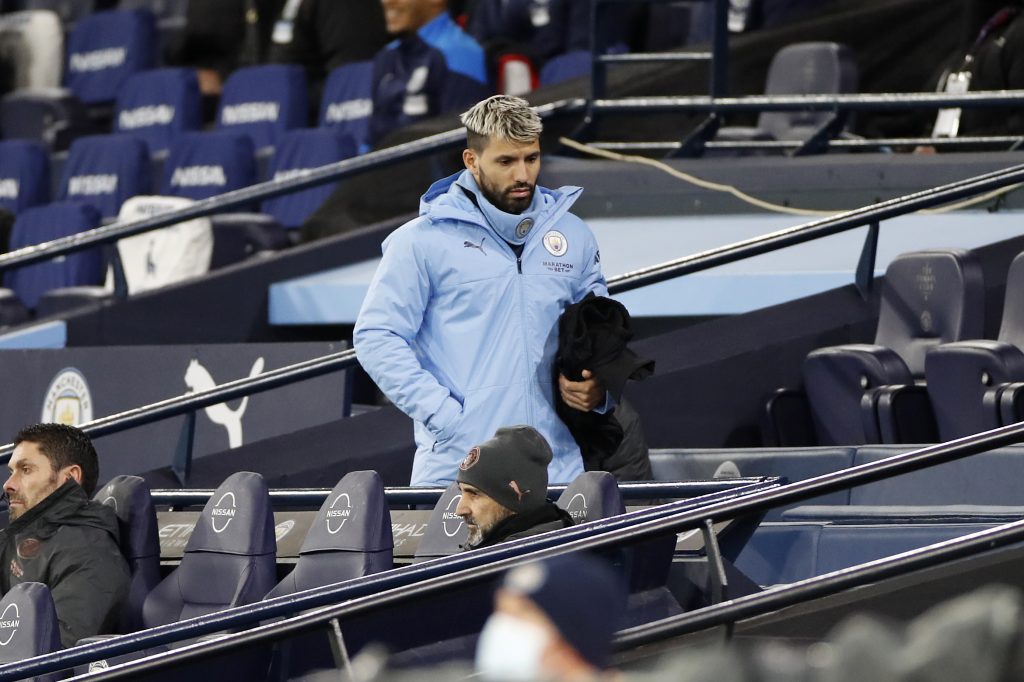 The Argentine international would be available for free as his contract with the Premier League outfit expires at the end of the season.

Barca are currently struggling financially due to the coronavirus pandemic and Aguero would be a short-term replacement for Luis Suarez until they can make a move for a younger striker like Lautaro Martinez or Erling Braut Haaland.

The Blaugrana are also hoping that the 32-year-old’s friendship with talisman Lionel Messi will persuade the latter to stay at the club.

Injuries have often affected Aguero which is probably a key reason why he doesn’t have 200 Premier League goals yet.

He has made just nine appearances this season, of which only two have been starts.

He has scored twice with both goals coming in the Champions League, against Porto and Marseille. Over a year has passed since Aguero last scored in the Premier League.

Things have gone from bad to worse for the 32-year-old as he tested positive for COVID-19.

It seems like Aguero’s City career could be over by the end of the season and a number of clubs may well be interested in his signature.

Barca haven’t signed a striker since the departure of Suarez with Messi, Antoine Griezmann and Martin Braithwaite being deployed in the centre-forward position.

The club are in need of a proper No.9 and Aguero could be a decent addition to their team. Given his contractual situation, the Blaugrana may not even have to pay a transfer fee.

The problem with Aguero is that he is injury prone. Given his age, Barca most likely won’t see him as a long-term signing. However, his experience could be very useful to the team.

Messi’s current contract with the La Liga club ends this summer and it goes without saying that the club will want to see him sign a new deal. Aguero’s arrival might convince his compatriot to do so.