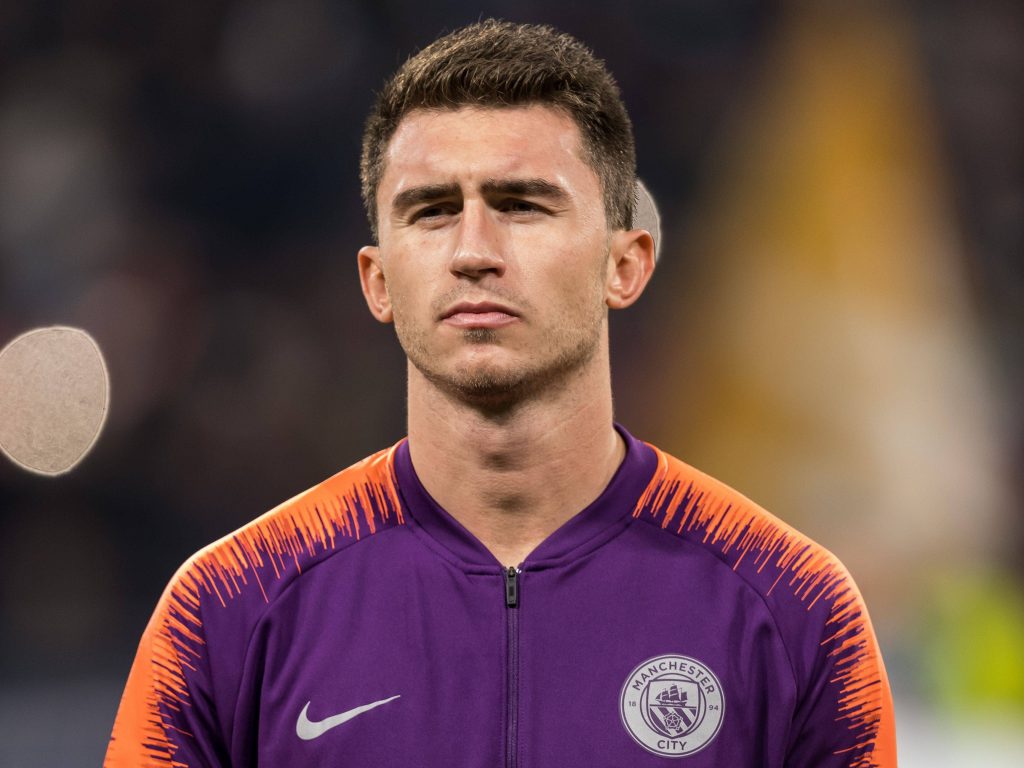 He has since become one of the finest centre-backs in the Premier League, qualifying for the PFA Team of the Year in the 2018/19 season as the Cityzens won a second successive title.

However, despite his performances, he was unable to break into the France national team. He has been called up three times by manager Didier Deschamps but is still yet to make an appearance for the first team.

His last call up came in August 2019, but he had to pull out through injury. Since then, Deschamps has favoured the likes of Raphael Varane, Clement Lenglet, Kurt Zouma, Presnel Kimpembe and Dayot Upamecano.

Having lost his place in Man City’s starting XI to Ruben Dias and John Stones, it is unlikely that Laporte will make it into France’s 26-man squad for the summer.

Now, Marca reports that the 26-year-old is set to switch to Spain after making 51 appearances for the France youth teams.

He is eligible for Spain as per FIFA’s naturalisation rules, which state that a player qualifies for a certain national team if they have lived continuously in that country for five years after their 18th birthday. Laporte played for Athletic Bilbao for six years from 2012 to 2018.

This will come as a huge boost to Spain manager Luis Enrique, whose central defence options aren’t as strong as they used to be.

The four centre-backs from his last squad were Sergio Ramos, Diego Llorente, Eric Garcia and Inigo Martinez. Pau Torres has also received a call up in the last year.

Spain begin their Euro 2020 campaign on June 14 against Sweden. They follow this up with group games against Poland and Slovakia.