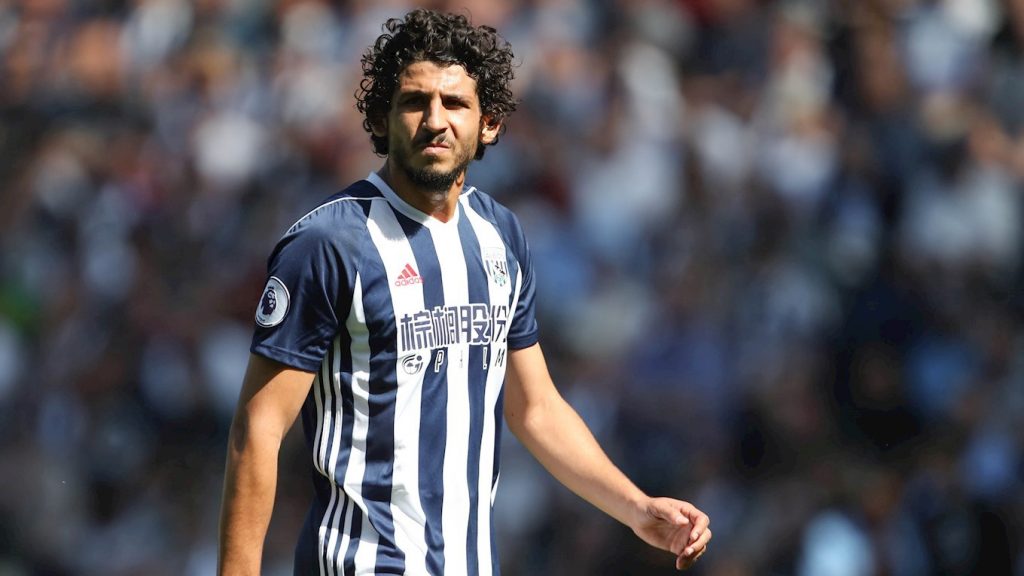 According to reports from the Birmingham Mail, newly promoted Premier League club Aston Villa are keen to sign Ahmed Hegazi from West Brom this summer.

The 56-times capped Egypt international joined the Baggies in 2017, and has been a key player for the club.

The defender was a key player for the side in the 2017-18 season, playing in all 38 Premier League games. Last season, he made 39 Championship appearances for the Baggies.

Villa boss Dean Smith has already spent big on bolstering his defence this summer, as he looks to craft his squad into a solid Premier League side.

Kortney Hause and Matt Targett have already joined while the Villans are close to signing Tyrone Mings on a permanent deal as well.

However, the Villa boss is set to look out for further defensive reinforcement and looks set to make a move for Hegazi.

The 28-year-old is currently with his national side competing in the African Cup of Nations, where he was scouted by the Villa decision makers.

Hegazi will be a solid addition for Villa, but it remains to be seen whether West Brom will sell him this summer having already sold Craig Dawson.