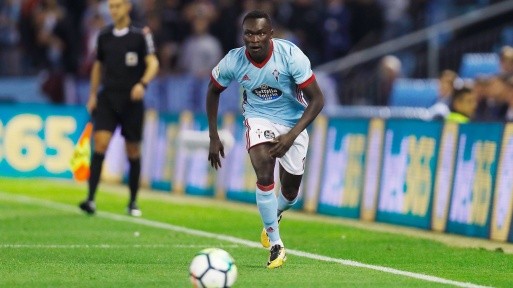 Aston Villa signed as many as 12 new players during the summer transfer window, spending well over £130 million.

Villa didn’t complete the signing on the deadline day, but reports in Spain suggested that they had made a formal bid for the 24-year-old winger.

Marca (h/t The Birmingham Mail) claimed he was the subject of a £9million bid from Villa, but the player opted not to move to the Premier League.

Sisto has dropped down the pecking order at the club, and he could soon seal an exit from the La Liga club. He is still available for transfer, with Football Italia reporting that Torino are on the ‘verge’ of completing a deal for him.

The Danish international is close to signing for the Serie A club in a loan-to-buy arrangement. While the transfer window has closed for teams in England, clubs in Italy and Spain can buy players till September 2.

Villa have enough depth in the squad, and probably Smith didn’t try hard enough for him. The newly-promoted side earned their first victory last week when they defeated Everton 2-0.