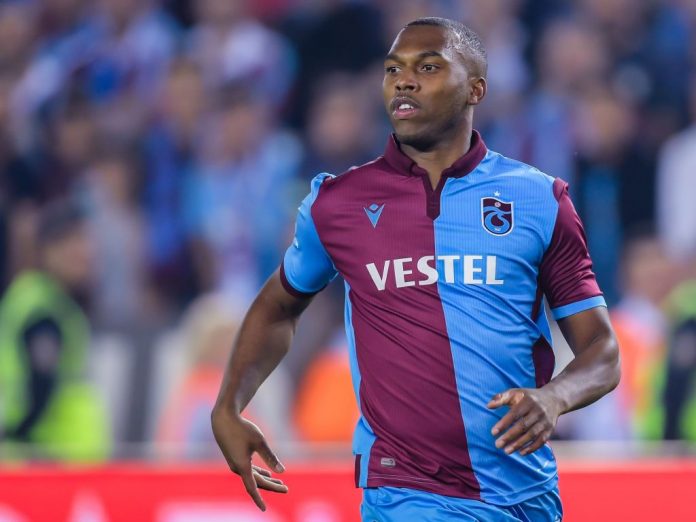 Aston Villa needed to sign a striker this month following the injury to Wesley who is expected to miss the rest of the campaign.

The Villans have signed Mbwana Samatta from Belgian Genk to bolster their forward line.

However, Dean Smith is still looking to sign one more striker to his ranks after Jonathan Kodjia has left the club this month to join Al Gharafa.

According to latest reports from Turkish media outlet Fanatik (h/t Sportwitness), Villa are interested in signing Daniel Sturridge who currently plays for Trabzonspor.

The 30-year-old striker, who won the 2018-19 Champions League with Liverpool, joined the Turkish club on a free transfer last summer after his contract expired at the Merseyside club.

Russian clubs CSKA Moscow and Lokomotiv Moscow are also in the hunt to secure the services of the former Chelsea striker. The report claims that Villa have even offered €5m to sign Sturridge, and that the club could part ways with the striker.

Sturridge probably would fancy a return to the Premier League, and he won’t be a bad back-up signing for the club. This season he has scored seven goals and provided four assists in 13 games.