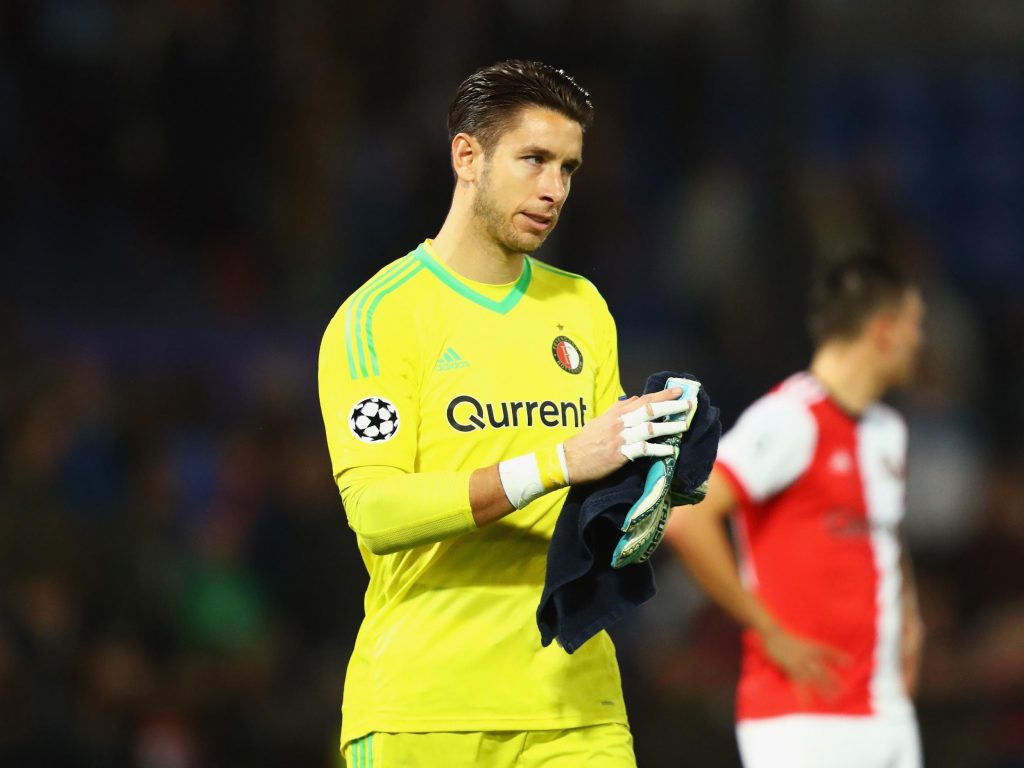 According to reports from The Mirror, Aston Villa are considering a potential summer move for former Liverpool goalkeeper Brad Jones.

Steve Bruce, the Villa manager, has sent his top scouts to keep an eye on Feyenoord goalkeeper Jones ahead of the summer window.

The Australian goalkeeper, who has four caps for his country, has been playing regularly for the Dutch club this season, having made 26 league appearances. He has also made five appearances in the Champions League before Feyenoord were knocked out in the group stage.

Aston Villa have one of the best goalkeepers in the Championship in Sam Johnstone. However, the 24-year-old is on loan from Manchester United, and there is every possibility that the Red Devils might want to use him in the senior team next season especially given his impressive form this season.

But apart from Johnstone, Bruce doesn’t have enough quality back up goalkeepers, and therefore he is looking to bolster the goalkeeping department in the summer.

The 35-year-old has a contract with the Dutch club till the end of the season, and Bruce can look to sign him on a free transfer.