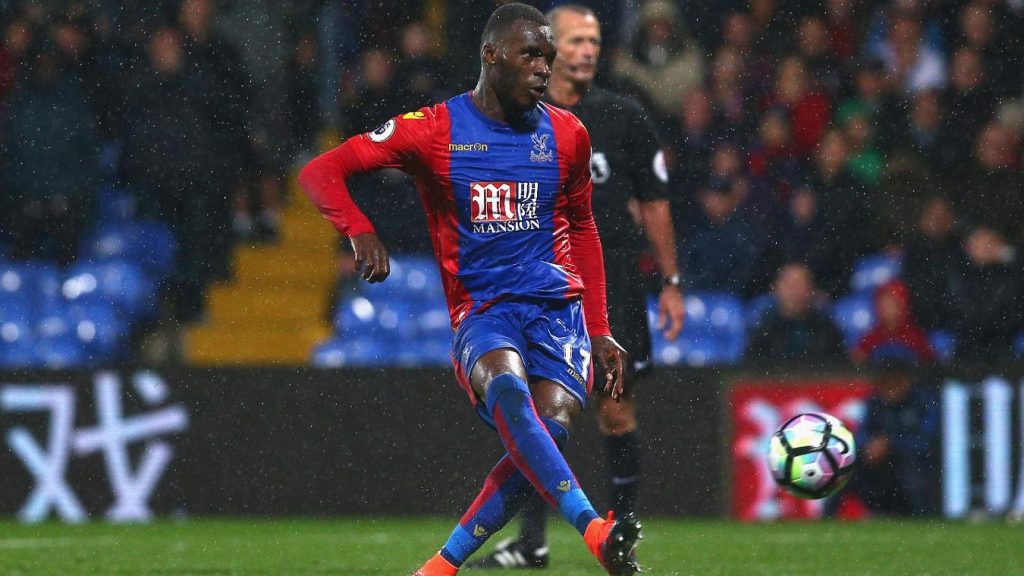 According to reports from The Daily Mail, Crystal Palace are willing to send record signing Christian Benteke on loan in the January transfer window.

The Eagles signed the 37-times capped Belgian striker in 2016 from Liverpool for a fee in the region of £27 million. The striker has struggled to find his scoring touch at Selhurst Park, and has managed only four goals in the last two seasons.

This season, he is yet to open his account and has gone 21 games without scoring. Clearly, it is not working out for him and Palace manager Roy Hodgson is open to offers for the forward.

Palace have signed Cenk Tosun from Everton on loan for the rest of the season and it could pave the way for Benteke’s potential departure.

Villa are considering a bid to take Benteke back to Villa Park. Benteke was a huge hit at Villa Park, where he scored 49 goals in 101 appearances for Villa.

Dean Smith’s side are looking to bolster their forward line this month. Villa will be without first-choice striker Wesley for the rest of the season, and signing a striker is a top priority.

Given Benteke’s poor form, signing him is a huge risk, but Villa fans will be hoping that a return to Villa Park could boost his confidence and help him regain the form he showed a few years back.