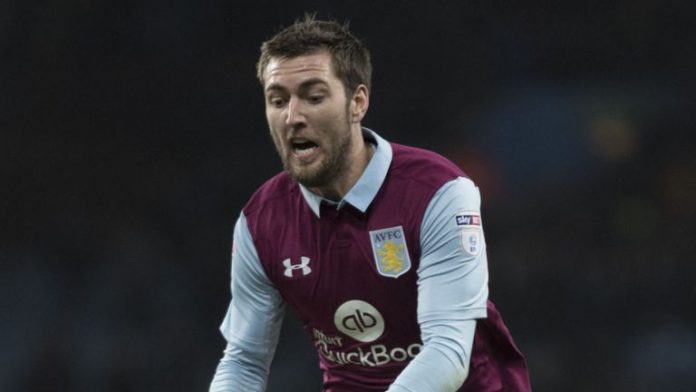 According to reports from the Daily Mail (transfer live blog, 09/08/2018 – 10:13), Aston Villa midfielder Gary Gardner is close to joining Championship rivals Birmingham City on loan on the transfer deadline day.

The move will see the 26-year-old join with older brother Craig at Birmingham. Since breaking into the first team in 2011, Gary has spent most of the time away on temporary moves, and Birmingham will be his seventh club on loan.

He spent last season on loan at Barnsley and is set for another spell away from Villa Park. He is already down the pecking order at the club, and his chances will be further limited following the arrival of John McGinn from Hibernian.

According to reports from The Sun, the younger Gardner is currently undergoing a medical at Birmingham and the deal is expected to be completed before the 5 pm deadline.

Earlier this week, Birmingham fans breathed a sigh of relief after their transfer embargo was lifted with certain restrictions still remaining in place.

They are allowed to sign a maximum of five players, either on loan or free transfer. Gardner is likely to become their fifth signing of the summer following the arrivals of Connor Mahoney, Omar Bogle and Lee Camp.