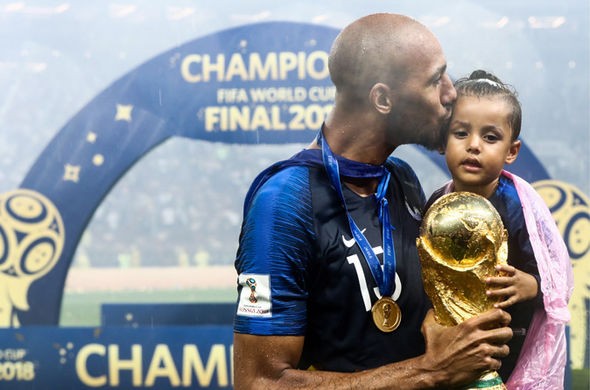 According to reports from The Daily Mirror, Aston Villa are considering a loan bid for Steven Nzonzi in the January transfer window.

Villa have signed Danny Drinkwater on loan from Chelsea this month but he didn’t get off to the best start at the weekend. It seems Smith is eyeing further reinforcements in the middle of the park.

The report claims that Villa are interested in signing the 14-times capped France international. Roma signed the midfielder for £27 million in 2018, and has spent the first half of the campaign on loan at Galatasaray.

The report claimed that the Hammers could face competition from Everton this month.

As it stands, Villa have joined the race for the midfielder’s signature as well.

While Villa have bigger issues to address before the window closes (signing a striker), signing a midfielder of Nzonzi’s quality on loan would be a superb move.

Both West Ham and Everton need to bolster their midfield this month, and it remains to be seen whether they make any loan move for him.