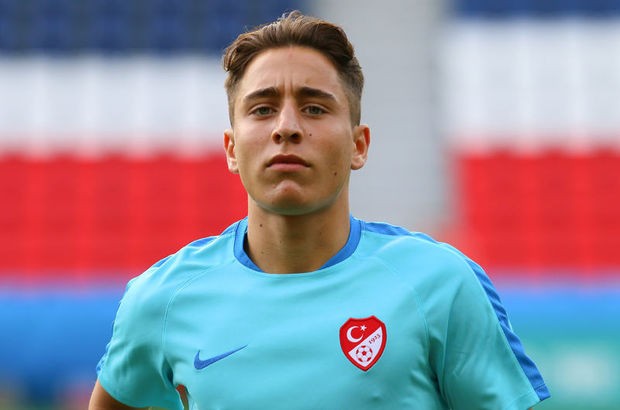 Aston Villa have been very active in the summer transfer window and Dean Smith’s side have already secured five signings.

More new faces are expected to arrive with the Villans having reached an agreement to sign Matt Targett from Southampton yesterday.

The newly promoted Premier League side have now turned their attention towards bolstering their attacking midfield department and have earmarked enigmatic winger Emre Mor as a potential option.

According to reports from The Mirror, Villa have enquired about the availability of the 21-year-old who can play anywhere across the frontline.

Mor joined Celta Vigo from Borussia Dortmund for a fee in the region of £13m in 2017. He is a highly rated young winger, but has struggled badly in Spain, managing only 10 La Liga appearances last season.

The 15-capped Turkish international has loads of quality, and there is simply no doubt about his potential.

He has age on his side, and can still reach the dizzy heights of success he promised when he secured a move to Dortmund.

Mor could be available at a bargain price but whether Smith can get the best out of him remains to be seen. He could turn out to be a gamble signing but given his age, quality, and relatively cheap market value, the youngster is a risk worth taking.