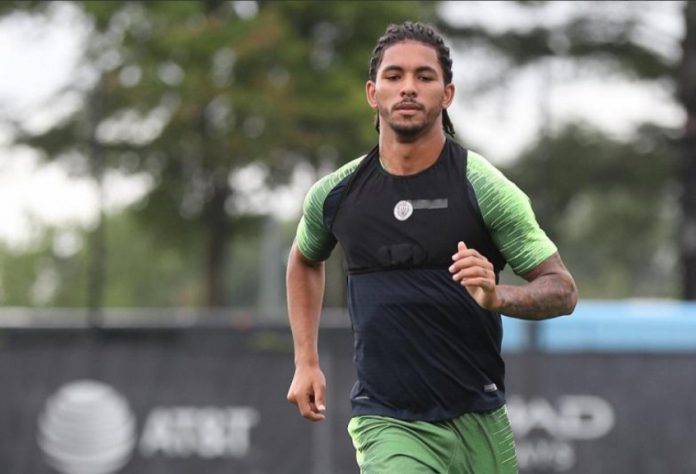 The Villans are close to confirming two new signings which will easily take their spending to over £100 million this summer.

According to reports from The Telegraph, Villa have agreed a deal for Trezeguet, and are also expecting to complete the signing of Douglas Luiz in the next few days, subject to a work permit.

The 21-year-old Brazilian midfielder would cost in the region of £15 million. The Manchester City youngster met up with Villa in the United States last week and the finishing touches for his are being discussed at the moment.

Luiz is a fantastic young player who can play in all three midfield positions – defensive, central and attacking.

It seems Villa will first confirm the signing of Trezeguet as early as this week, and then Luiz will follow him shortly. The Brazilian is likely to become the 10th signing of the summer for the newly-promoted Premier League side.