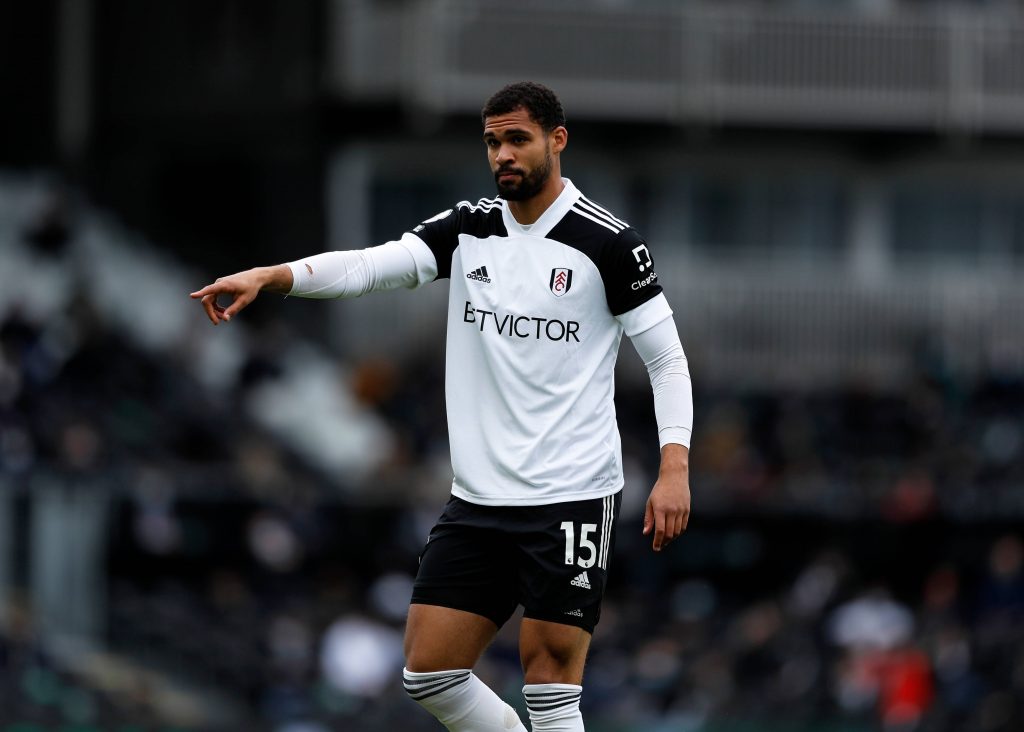 A host of Premier League clubs are interested in signing Chelsea midfielder Ruben Loftus-Cheek this summer.

Thomas Tuchel wants to strengthen his side with at least four to five new signings. The European champions are reportedly looking to sign a striker, a centre-back, a centre midfielder and a wing-back.

The Blues are set to offload several fringe players, with Tammy Abraham, Emerson, Ross Barkley, and Olivier Giroud amongst the players who could be on their way.

According to the Daily Mail, Loftus-Cheek could be sold this summer.

The 25-year-old midfielder has a contract at the club until 2024. However, another loan move is “not on the cards” for the powerful midfielder.

Tuchel wants to offload him permanently, with Aston Villa, Southampton and Everton all previously credited with an interest in the player.

Loftus-Cheek spent the previous season on loan at Fulham, where he made 31 appearances for the club.

Villa’s summer transfer window could largely depend on whether Jack Grealish stays at the club.

Everton must sign an experienced Premier League midfielder, although they first need to appoint a manager following Carlo Ancelotti’s departure.

Southampton could be a more viable option for Loftus-Cheek, allowing him to play regularly and remain in the south of England.