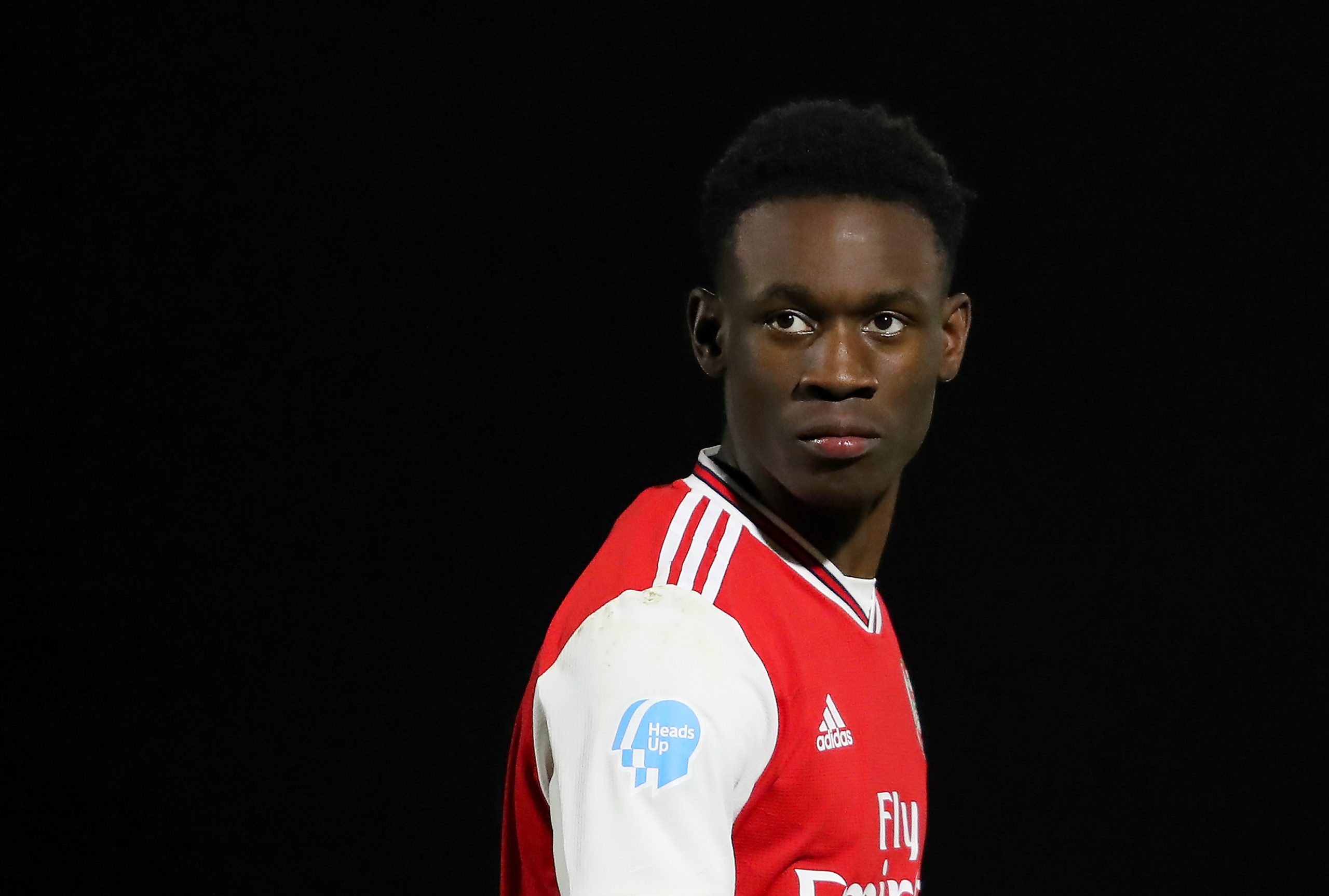 Arsenal have turned down an offer from Sheffield United for Folarin Balogun, according to The Daily Mail.

It has been reported that United are interested in signing Balogun from Premier League rivals Arsenal in the summer transfer window.

The Blades have offered £3 million plus add-ons for the 19-year-old striker, but the Gunners ‘want a structured deal worth in the region of (£)15m, comprising an initial fee for the prolific frontman with further bonuses’, according to the report.

This demand of Arsenal has ‘stunned’ United, according to the report, which has added of interest in Balogun from Southampton, Brighton and AC Milan as well.

£15 million is too much to ask

Balogun is only 19 years of age and has not made his breakthrough into the Arsenal first team.

Moreover, the teenage striker is out of contract at the Gunners next summer, and no new deal is in place.

It is too much of Arsenal to ask for a deal worth £15 million for a teenage striker who has yet to prove himself.

The Blades should walk away from this deal if they cannot get Balogun for what they have offered.

United would be better off spending £15 million on a more experienced and established striker.