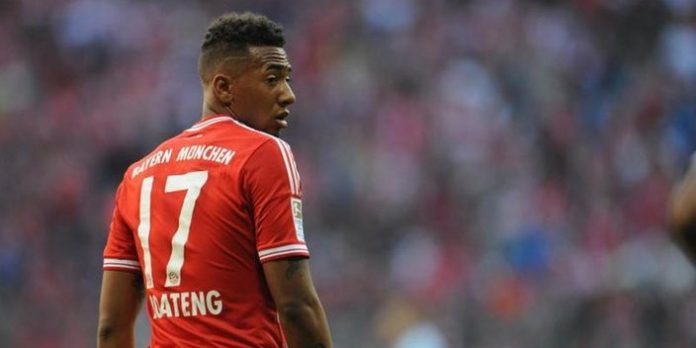 According to reports from Foot Mercato, Arsenal have made contacts with Bayern Munich to sign their defender Jerome Boateng in the January transfer window.

The 76-times capped Germany international is valued at around £15.3million by the Bundesliga giants.

The report claims that Bayern boss Hans-Dieter Flick is happy to let Boateng leave the club in January. The 2014 World Cup-winning defender has dropped down the pecking order at the club behind Benjamin Pavard, David Alaba and Javi Martinez.

Arsenal boss Mikel Arteta has been told that there’s little money to spend in January after the club spent big money during the summer transfer window. The Gunners are looking to bolster their defence after Calum Chambers picked up a serious ACL injury that ruled him out for the rest of the season.

The player wants a move away from Germany, and Spurs and Juventus are “better situated” than the Gunners to negotiate a deal for him.

Spurs boss Jose Mourinho will need to bolster his defence with Jan Vertonghen’s future up in the air, but certainly there are better options than Boateng who has been on the decline with his form.